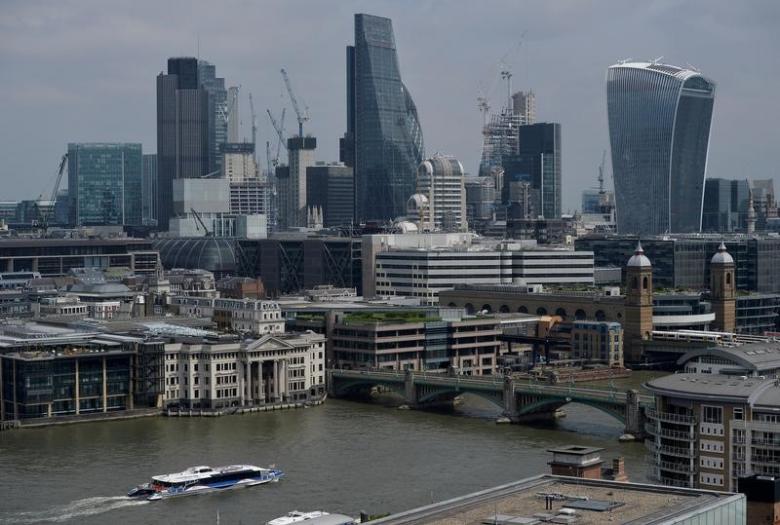 Policymakers must seek ways to put the wall of money printed by central banks to better use to foster growth, such as prompting financial institutions to lend more to innovative industries with potential, Japan’s top financial regulator said on Tuesday.

Nobuchika Mori, commissioner of Japan’s Financial Services Agency, also warned against over-reliance on regulation in mitigating the risk of another financial crisis, saying that policymakers must now focus more on bank supervision.

“If we are to rely solely on regulations and require banks to hold buffers which can withstand every possible tail event, such action would stifle banks’ intermediary functions,” Mori said in a speech to a meeting of the Institute of International Finance.

Mori, considered to be among candidates who could succeed Haruhiko Kuroda as BOJ governor, said years of aggressive monetary stimulus by central banks have failed to revitalize advanced economies.

“We have fully stepped on the gas pedal of monetary policy. Credit has grown accordingly. Nevertheless, we have not seen buoyant growth of business activities,” he said. “Perhaps funds are not being provided in ways that really contribute to economic growth.”

Policymakers should reduce over-reliance on monetary policy, and seek ways to nudge financial institutions into boosting lending to new industries and borrowers that are innovative, Mori said.

After more than three years of huge asset purchases that have failed to accelerate inflation, the BOJ revamped its policy framework last September to one aimed at capping long-term interest rates.

Some analysts say Kuroda will be reappointed when his five-year term ends in April 2018, though others say candidates such as Mori could fill the post.