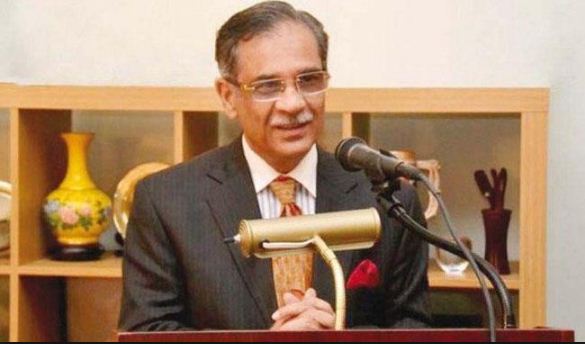 Basic Rights Cannot be Violated. CJP: Chief Justice of Pakistan Mian Saqib Nisar said that basic rights cannot be violated. He said “Parliament is supreme but Constitution is supreme over parliament”. He added that a rule cannot be passed against the basic rights.