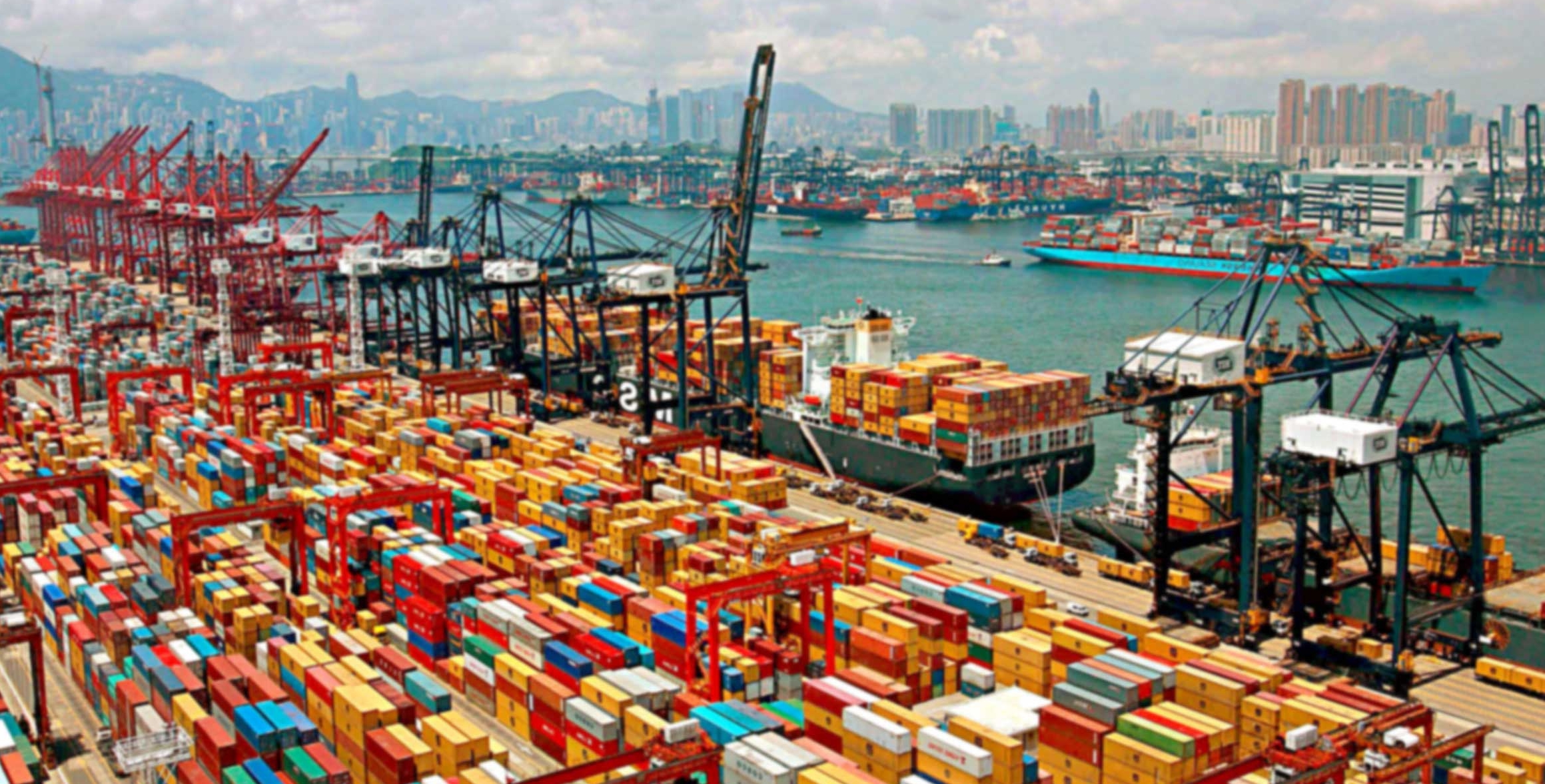 Businessmen from a Chinese province Shanxi discussed about increasing relations between two countries to set up business alliances, while visiting Islamabad Chamber of Commerce Industry (ICCI).

Representatives of the Shanxi Pharmaceuticals Group said their corporation was exporting pharmaceutical merchandise to more than 200 nations and it wanted to discover business opportunities in Pakistan.