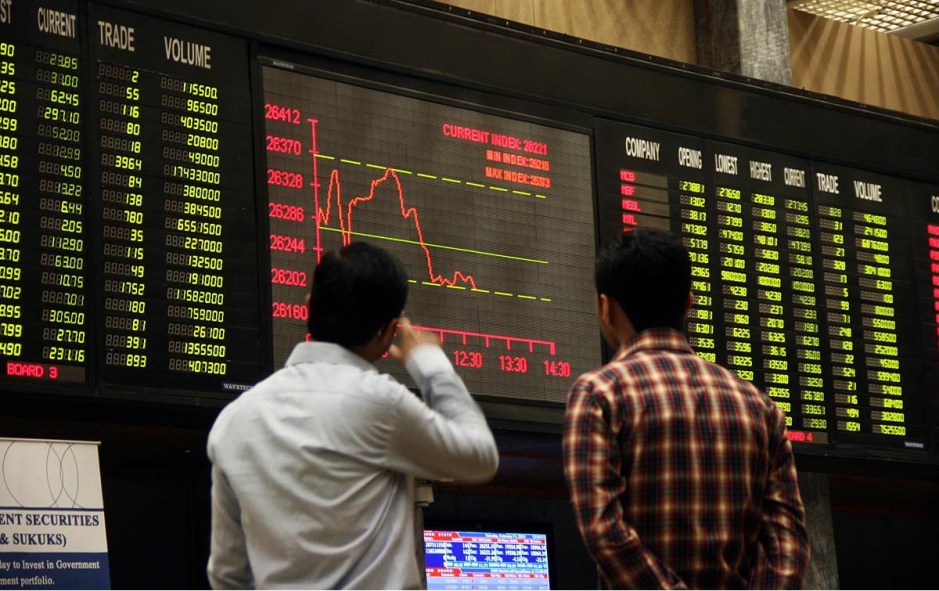 On Friday January 19, 2018 according to a notice sent to the stock exchange, the board of directors at Dawood Hercules is planning to invest 17.45 billion PKR in Malaysian firm, Edotco Pakistan, which recently acquired Jazz communication towers across the country.

The company secretary Shafiq Ahmed said, “Dawood Hercules Corporation is in the process of injecting up to a cumulative amount of 17.45 billion PKR in Edotco Pakistan in the form of equity and/or a short term loan.”