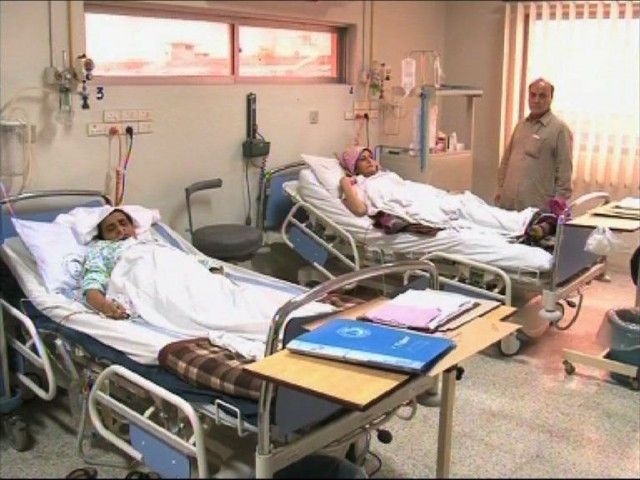 At Nishtar Hospital in Multan two more deaths occurred due to seasonal influenza (H1N1) at Nishtar Hospital, the number of victims surged to 26 in Multan, raising the total toll to 35 in South Punjab over a two-month period.