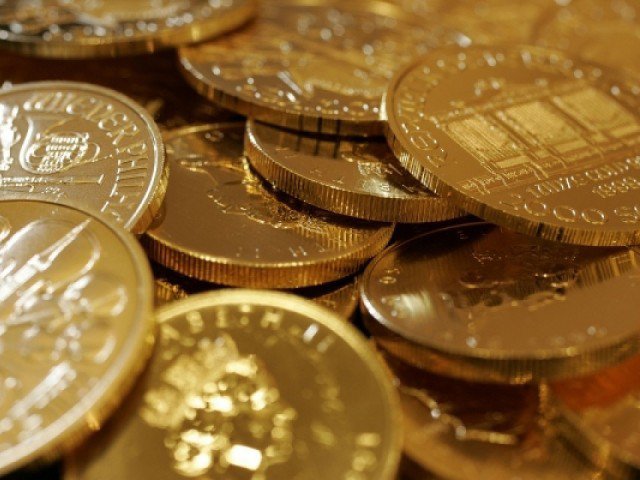 The target capital would be the largest raised through an initial coin sale, Mohammed said. It is also the first coin offering that is fully compliant with Islamic laws. And while the token, called OneGramCoin, is considered an Islamic financial product, its offering is open to all types of investors including non-Muslims, he added.

The Dubai company has also teamed up with GoldGuard, a gold trading company, for the token offering, with one token backed by 1 gram of gold held at a vault inside the Dubai International Airport.

OneGramCoin was created using blockchain technology, which has powered similar currencies such as bitcoin. Blockchain is the current rage in the financial and corporate world, being able to track and record assets across all industries.

Nearly 50 per cent of the offering has been committed, Mohammed said. Tabarak Investment Bank, one of the largest in Dubai, will sell 100 million euros to its clients, while a similar amount is expected to be taken up by seven high networth individuals in OneGram’s network.

“We’re creating a merchant service program and we will offer these tokens to retailers for free,” Mohammed said.

“If you’re paying with Mastercard or Visa, you have to pay 2-1/2 per cent as a retailer to Mastercard. We are creating a payment gateway where the retailer pays nothing.”

In return, Mohammed said the retailer will be accepting OneGramCoin as payment, as well as possibly bitcoin and two or three of the top coins.

Globally, Islamic finance assets total about $1.2 trillion and account for only 1.2 per cent of total global banking assets, according to data from PricewaterhouseCoopers. It is expected the Islamic finance industry will more than double to $2.6 trillion this year.

“There is a shortage of Islamic products,” said Mohammed. “The market is big, but there is limited innovation coming in.”