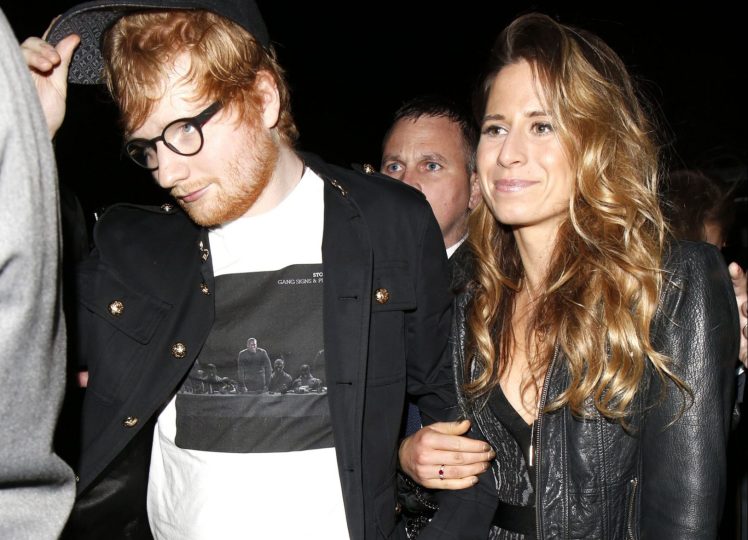 Numerous newlyweds have chosen Ed Sheeran‘s song, “Thinking Out Loud,” to play during their first dance. Now, the British singer-songwriter gets to choose if he wishes it to be played at his own marriage.

On Saturday January 20, 2018 Sheeran, 26, announced that he and his long-time girlfriend, Cherry Seaborn are engaged. 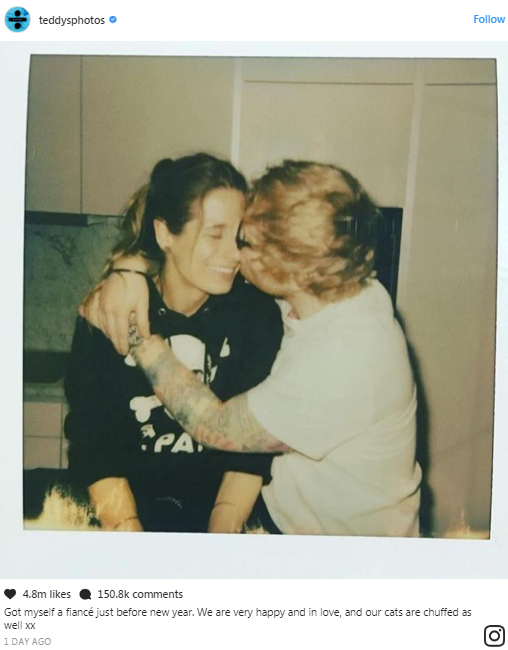