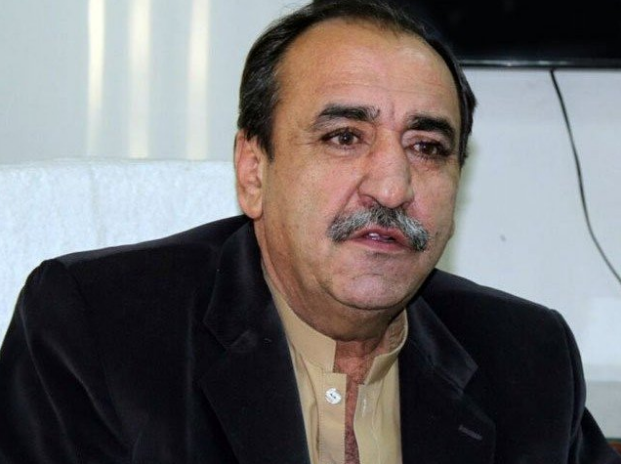 On Sunday January 21, 2018 former Station House Officer (SHO) Fazal-ur-Rehman Kakar was martyred in an attack by unknown attackers in the Masjid Road area of Quetta.

According to the police, armed men riding a motorcycle opened fire on the former SHO, who was at a show room on Masjid Road.