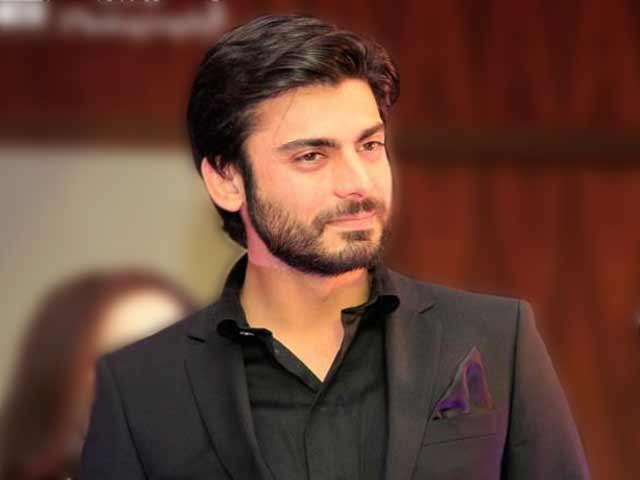 Fawad Khan’s ‘Bold’ commercial will make you demand more from life: HumSub.TV: Fawad Khan wants more in life. Three times more.
The Humsafar actor recently did a commercial for Bold body spray, in which he seems very inspired by the product slogan — Up to 3x more.
In the ad, Fawad carries out a rally demanding everything to be thrice more. Offices should have thrice more holidays, roads should be thrice as wide, politicians should be thrice as responsible. Preach!
He manages to get people to see his point of view, except the one jerk who wants women to be three times more attractive. Another shout out to Fawad for giving him the ‘Do you own a mirror?’ look.
Let’s be honest here. Fawad could just smile and say “Bold” and we’d be sold. But now that we think about it, who wouldn’t want to join Fawad in a rally?
Hear us out Fawad, a career in (responsible) activism could be your true calling!