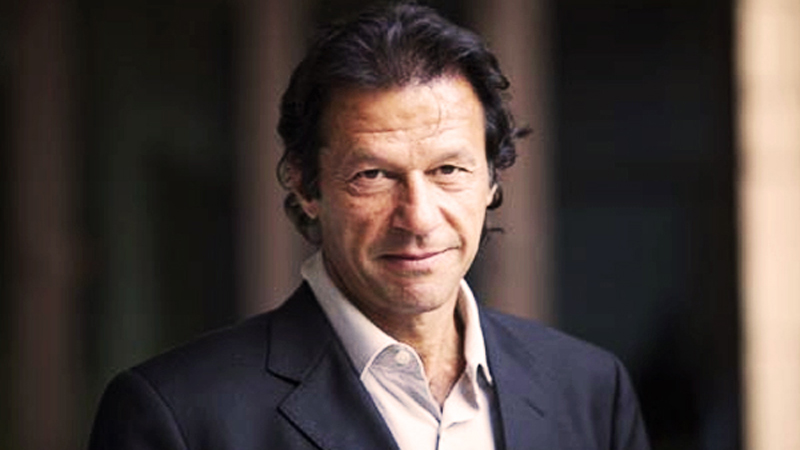 On Tuesday January 2, 2018 Imran Khan’s bail application has been approved in all four cases that were registered against him by the Anti-terrorism Court (ATC)

Regarding these cases Imran Khan tweeted, “My name is Khan and I am not a terrorist. Moreover, the SC has pronounced me Sadiq and Ameen and I am coming after them crooks!”