Iranians to vote in presidential elections 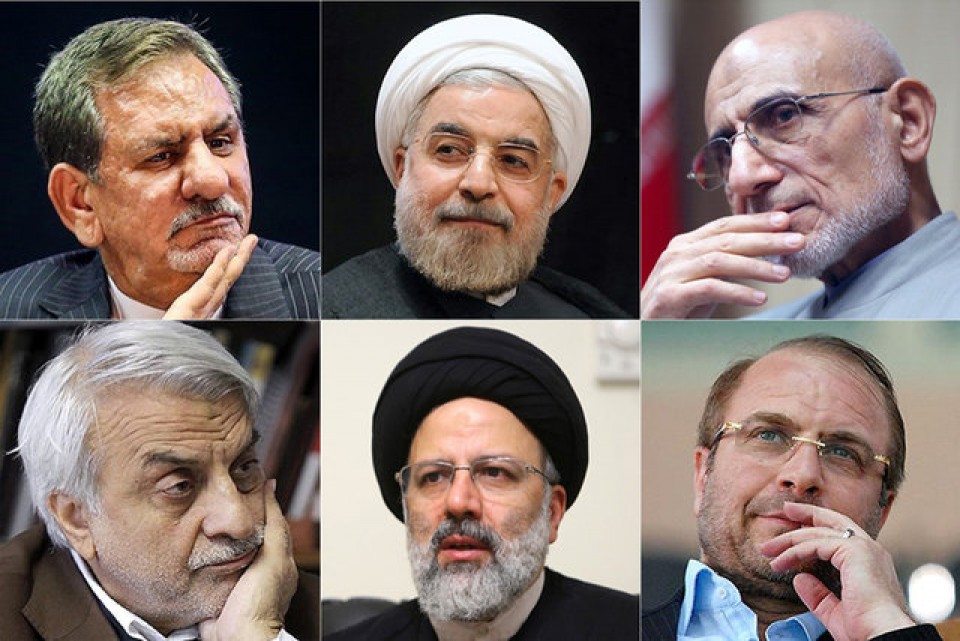 Iranians to vote in presidential elections

The 68 year old, Mr Rouhani is a moderate cleric and he is the one to have negotiated a landmark nuclear deal with the world powers in 2015. Mr Rouhani is standing against three other candidates.

The main challenger in the elections that Mr Rouhani is going to face is Ebrahim Raisi. Mr Raisi is a 56 years old hardliner cleric and former prosecutor who is close to the Supreme Leader Ayatollah Ali Khamenei.

If no candidate in the elections is able to get more than 50% of votes cast, a runoff election will be held next week. Every serving president has been re-elected in Iranian elections since 1985. The first such case occurred when Ayatollah Khamenei himself won a second term.

Ayatollah Khamenei casted his vote just minutes after polls were opened at 8:00 local time. At the moment he stated “Everyone should vote in this important election.” Mr Rouhani had also casted his vote an hour after the polling had begun.

In the Friday’s elections more than 54 million people are eligible to vote. The interior ministry has said that 63,500 polling stations are being used. They will be closed at 18:00 local time. Although in the previous elections, due to the high turnout of voters, voting had been extended by several hours. It is expected that early results are to come on Saturday.

There were a record number of people who submitted their applications to become presidential candidates but only six candidates were approved by the Guardian Council. The Guardian Council is an influential clerical body controlled by conservatives. However, two of the candidates dropped out earlier this week.

The first candidate to drop out was Tehran’s hardliner mayor, Mohammed Baqer Qalibaf. Mr Qalibaf had pledged his support for Mr Raisi on Monday. He was then followed on Tuesday by Vice-President Eshaq Jahangiri. Mr Jahangiri is a reformist, who pulled out to smooth the path for Mr Rouhani.

The other candidates still in the presidential race are Mostafa Hashemitaba, a reformist, and Mostafa Mirsalim, an ultra-conservative figure.

Campaigning for the final day before election on Wednesday, Ayatollah Khamenei had called for a massive turnout to demonstrate the popularity of the Islamic regime. Whilst addressing the gathering Ayatollah had said “American, European officials and those of the Zionist regime are watching our elections to see the level of participation, the Iranian nation has enemies. Faced with the enemy, the people should show determination and calm.” The Supreme leader at this moment had also warned that any attempt whatsoever to undermine the security of the country will be met with immediate reaction.

Earlier in 2009 when Mahmoud Ahmadinejad was re-elected through a controversial election, Iran saw massive protests which demanded a rerun. At that time Ayatollah Khamenei had insisted that the results were valid and ordered a major crackdown on dissent which saw dozens of opposition supporters killed and thousands detained.

In 2009, the disputed re-election of Mahmoud Ahmadinejad triggered the biggest protests in Iran since the Islamic Revolution in 1979. Millions of people claimed their votes had been stolen and demanded a re-run, but Ayatollah Khamenei insisted the result was valid and ordered a major crackdown on dissent that saw dozens of opposition supporters killed and thousands detained.