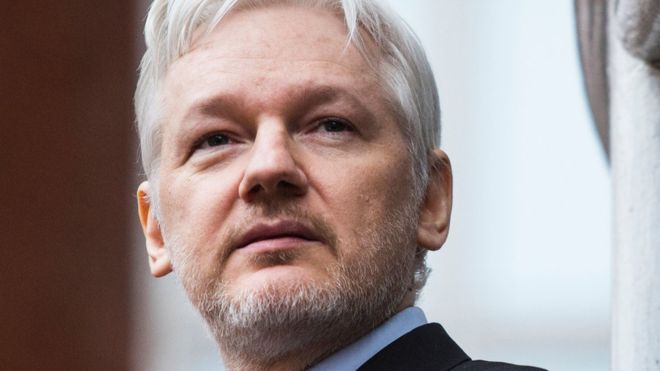 Marianne Ny has filed a request in the Stockholm District Court; the request is to revoke his arrest warrant. This will end the seven years standoff with Mr Assange.

Mr Assange, who is 45, has been living in the Ecuadoran embassy in London from 2012. He had been trying to avoid extradition as he had feared being extradited to the US if sent to Sweden.

Mr Assange could still face trial in the US over leaking hundreds of thousands of secret US military and diplomatic documents.

Earlier today, in a brief statement during a press conference the prosecutor had said: “Director of Public Prosecution, Ms Marianne Ny, has today decided to discontinue the investigation regarding suspected rape (lesser degree) by Julian Assange.”