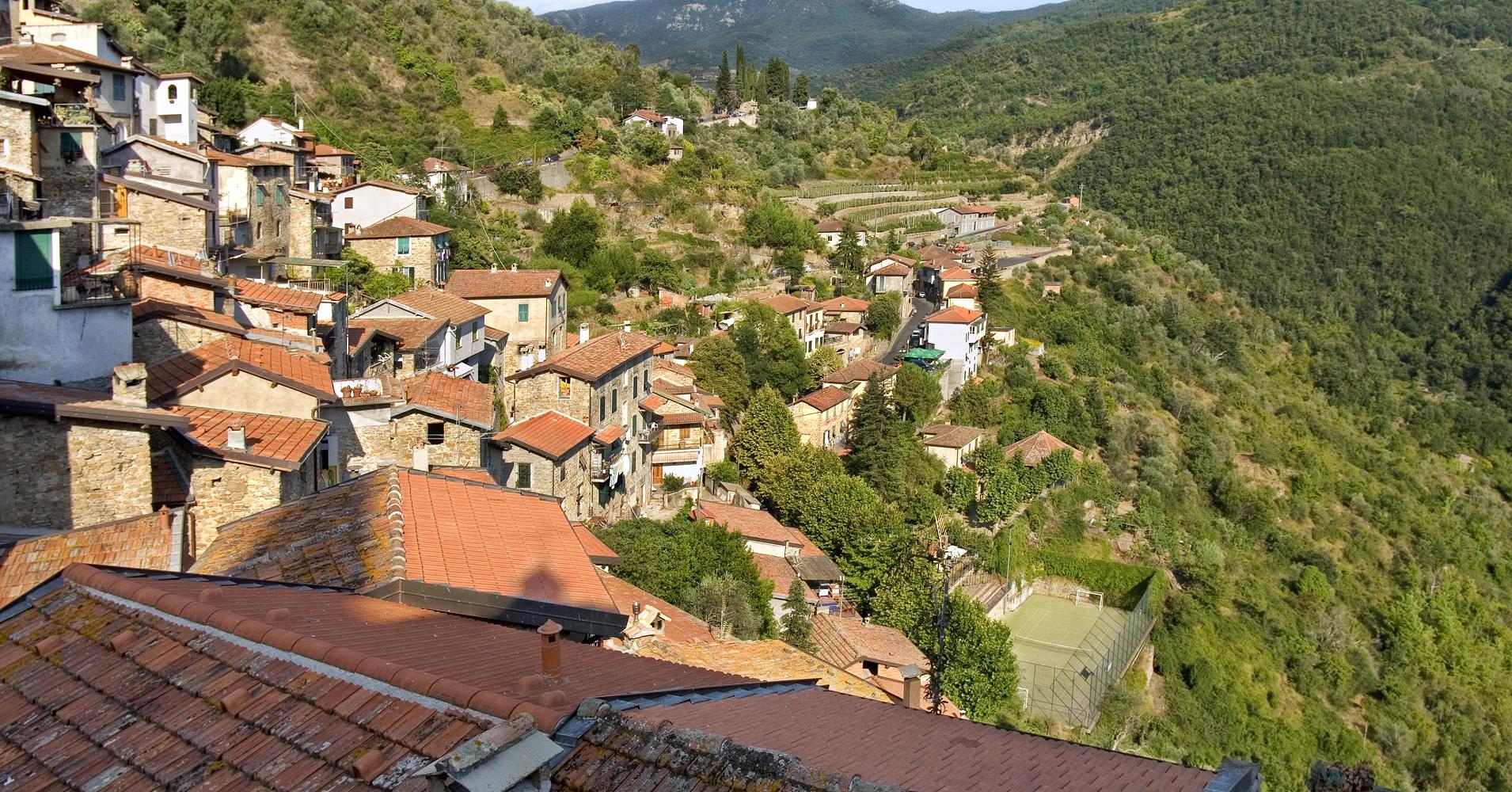 Bormida lies in the mountainous region of Liguria in north-west Italy. The move comes as part of the village’s effort to stop it from becoming completely deserted. The population of the village is currently only 394 people.

The nearest major city, Genoa, is more than 50 miles away and the village is slowly becoming a ghost town due to lack of jobs and other opportunities.

The mayor, Daniele Galliano, posted the idea on Facebook and said the initiative will be rolled out in the next two months. The details of the cash offer are currently being ironed out, said Galliano on his Facebook page. If everything goes according to plan, however, from next year anyone who transfers their residence to Bormida or rents or buys property there would be gifted $2,100.

The mayor further offered low schemes for renting property. Renting a small property would cost around $55 per month. Something more spacious would be priced at no more than $130 per month.

“We’re still working out the plan, but anyone is welcome to come and live here,” said a local councillor while speaking to The Guardian.

“We’re a small community but very welcoming. We’re high up in a mountain area but also not far from the sea – it’s a healthy lifestyle, the air is very clean.”

Life in Bormida is “simple and natural,” according to the Oddone Giuseppe manager of the town’s four restaurants.

“There is nothing much to do here. But life is so simple and natural, we have forests, goats, the church, and plenty of good food. Life would definitely be free of stress.” he said while speaking to The Guardian.

..This story originally appeared on The Guardian..