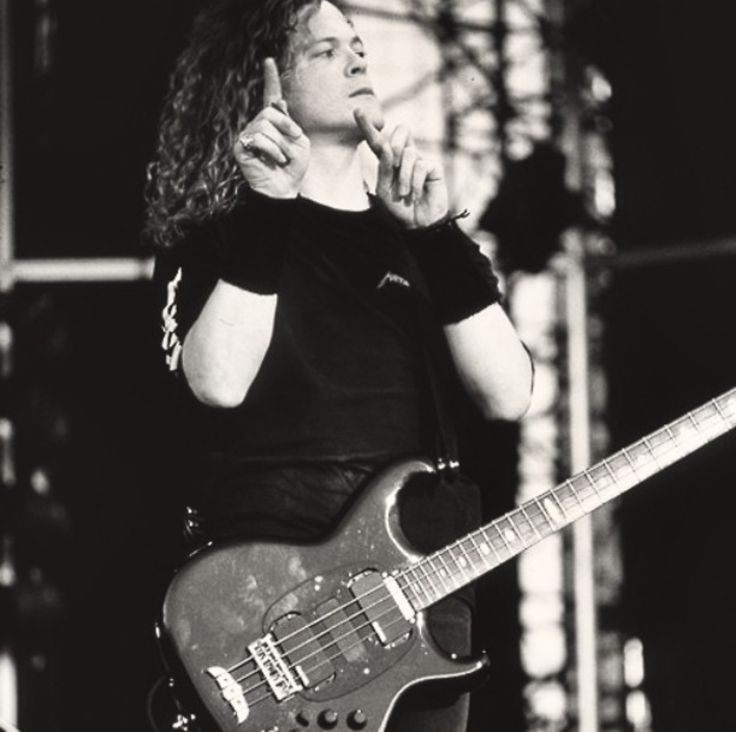 While currently living in Alamo, California and working for his self-labeled band Newsted, Jason Curtis Newsted ponders on the possibility to live off the royalties of the band’s fifth studio album ‘Black Album.’

Released on August 12, 1991, by Elektra Records, this album mostly caters the hard metal fans but still, it was less thrash metal than the previous four albums were. The fame of this album can easily be gauged from this fact that this album contains best-known songs of the band, which are “Enter Sandman,” “The Unforgiven,” “Nothing Else Matters,” “Wherever I May Roam,” and “Sad but True.” “Don’t Tread on Me.”
In 2003, the album was ranked number 252 on Rolling Stone’s 500 greatest albums of all time.

Recently during an interview, Newsted was asked that whether he can live on the royalties of Metallica’s best album for his entire life, he offered a clear insight into the band’s dealings. Before leaving the band in 2001, he was the base guitarist.

He began with saying, “Sales of the record is something that’s never been seen before. It’s this thing that won’t go away, and everything we couldn’t have predicted. But early on, when I joined the band in ’86, they were already headed up by some very together people. Management, and other people that handled their business. It took five and a half months before I started getting a full cut. The first months I was just a session guy. By April ’87 I joined as a full member, taking a full cut. From that time, the persons that handled them and guided them also took my under their wing and guided me.”

This album of Metallica saves a distinct pride to itself as it has gone platinum 16 times in the United States. Although it came out some 26 years ago but still it manages to sell between 4,000 and 5,000 copies a week even today.

Newsted further said that we are now living almost two decades after that album hit the shelves, time has changed considerably but that remains a fact we invested heavily at that time. We worked hard and that’s why our album and tee shirts are still popular among rock fans, he added.

According to Newsted, the record is still getting the hype, though not that kind of what it once had seen in the bygone times but there are many other things and projects going on in his life. He said that he really doesn’t care or have to rely on this album alone’, “It’s cool that the record’s selling and that’s great, but I mostly do things for other people with that money.”

Talking about his former band Metallica, he said that yes we have gone through many phases and have seen many milestones together but I’ll like to tell that we have always pulled ourselves out of anything which tried to barricade our path, we were together and faced everything as a band.  We gave many hit songs to the fans and above everything else only that matters to me.