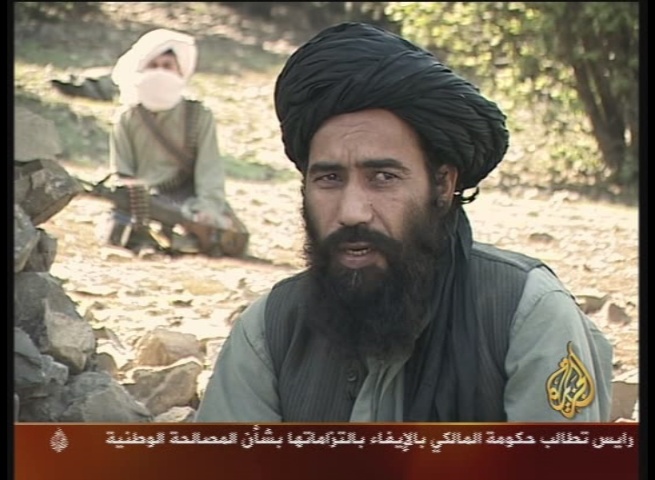 According to Ghamidi’s organisation Al-Mawrid Global’s official Facebook page, Maulana Abdul Ghafoor Peroze was a young Islamic scholar and had fatwas issued against him by certain local clerics. One cleric had recently issued a fatwa, declaring the scholar a  non-believer .

Dr Aamir Abdullah, Secreatry General of Al-Mawrid International, told that Peroze was born in 1986 and had translated and authored around fifty books. Among the books he had translated were Javed Ahmed Ghamidi s  Meezan ,  Burhan  and  Alif Laam  while he was also planning to translate  Maqamaat . Moreover, Peroze was also planning to translate Ghamidi s tafseer of Quran  al-Bayaan  into Pushto.

Peroze originally belonged to Zabul s district of Shajoy in Afghanistan but he had lived in Quetta for some time too. He got inspired by Ghamidi s works and was considered a kind of spokesperson for Ghamidi in Afghanistan.

According to sources, Maulana Abdul Ghafoor Peroze was disliked by the traditional circles in Afghanistan. He was very outspoken about his beliefs and was always vocal in snubbing the extremist ideas through social media and video blogs. One local cleric had also issued a fatwa against him over his translation of one of the religious books some time ago.

However, another cleric recently issued a fatwa against Maulana, declaring him a non-believer, despite the fact that people close to him claimed that Maulana was a deeply religious man.

Peroze had been living in Kandhar since 2015 and although no organisation has yet claimed the responsibility of his murder nor has his family blamed anyone, it is believed that he was murdered by the same people who had been running a campaign against him on social media for the last several months.