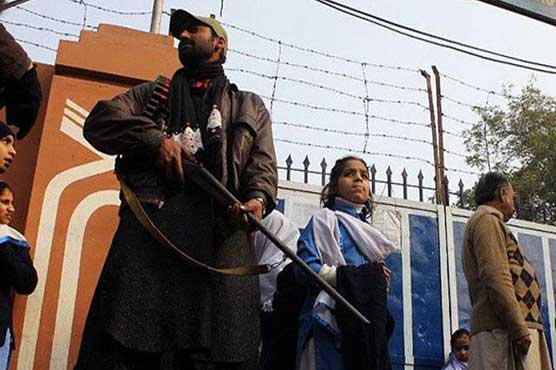 According to Senior Superintendent of Police (SSP) Rao Anwer, guard Eiddu harassed minor girl on Thursday January 12 which she complained with parents, who tortured the guard on Friday early morning.

After getting information about the incident, group of Rangers arrived at the scene and arrested the guard. An investigation into the issue has been started.