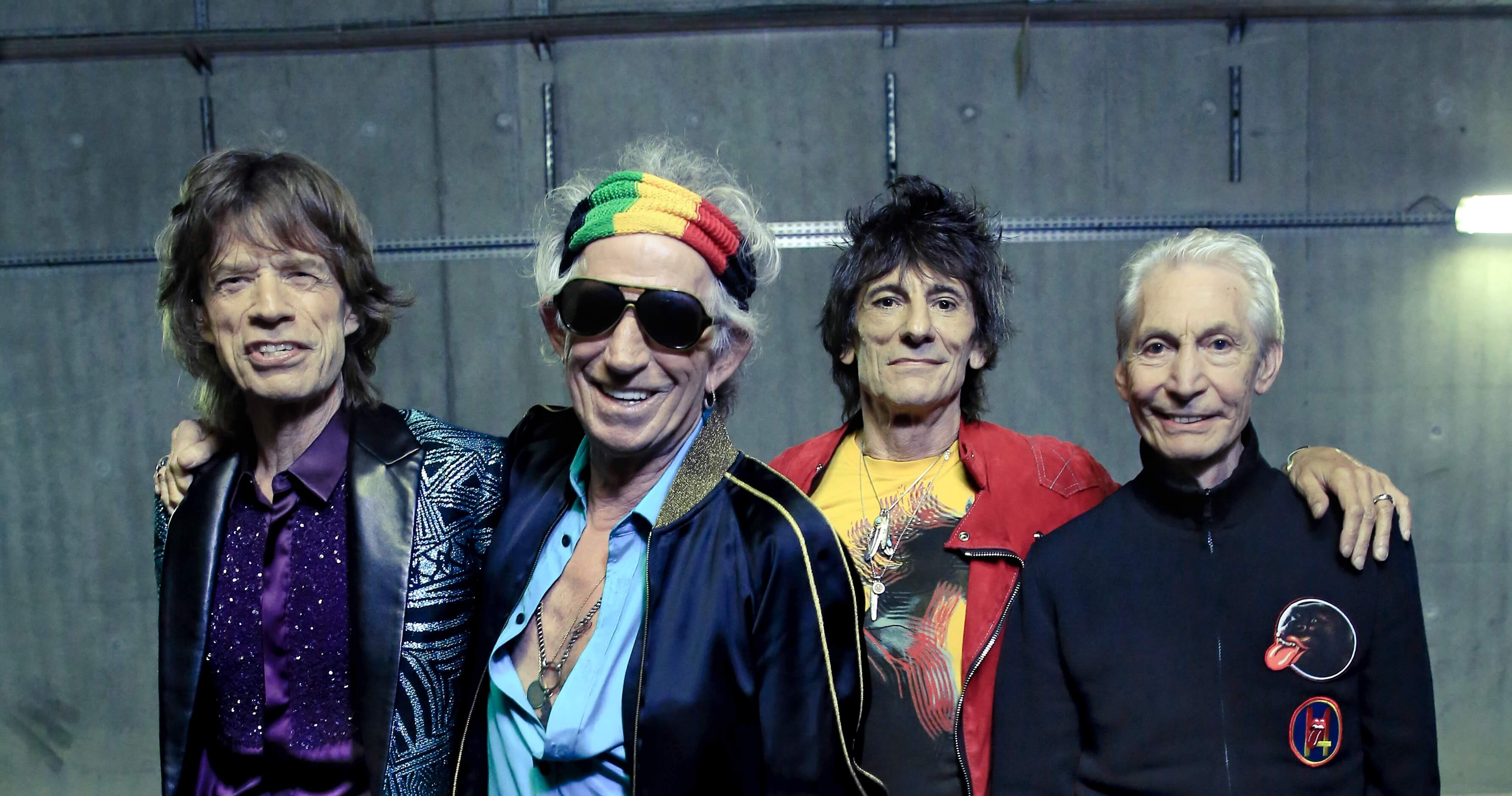 Keith Richards has disclosed that The Rolling Stones are working on a new album after a picture showed leading British rapper Skepta in the studio with the rock legends.
The septuagenarian rockers — after more than a decade full of mega-concerts but without a new studio release — in December put out an album of blues covers, “Blue and Lonesome.”

Richards, asked in a weekend YouTube forum for fans if the Stones planned another album, said: “Yeah, in fact we are, very, very shortly.”

“Cutting some new stuff and wondering where to take it next,” he said on his YouTube channel.

The founder of Midnight Studios in London earlier this month posted on Instagram a picture of Skepta with Stones frontman Mick Jagger, raising speculation of an collaboration.

The Stones have worked through their more than five decades with top names in blues and soul but have less experience with hip-hop.

Paul McCartney, of the Stones´ great rivals The Beatles, surprised fans two years ago with a song that featured rap superstar Kanye West.

Skepta is the leading figure in grime, the subgenre of fast-paced hip-hop that has developed in London and won growing mainstream audiences in the past couple of years.

Richards, however, said that the next album could also adapt blues classics as he described the band´s joy in recording “Blue and Lonesome.”

“It wouldn´t take a twist of the arm to do some more of that,” he said.
He said recording new music offered the Stones “a boost to their energy” amid “fears of viability in this day and age.”

The Stones, long one of the highest-grossing bands on the live music circuit, plan another round of stadium shows in September and October in continental Europe.