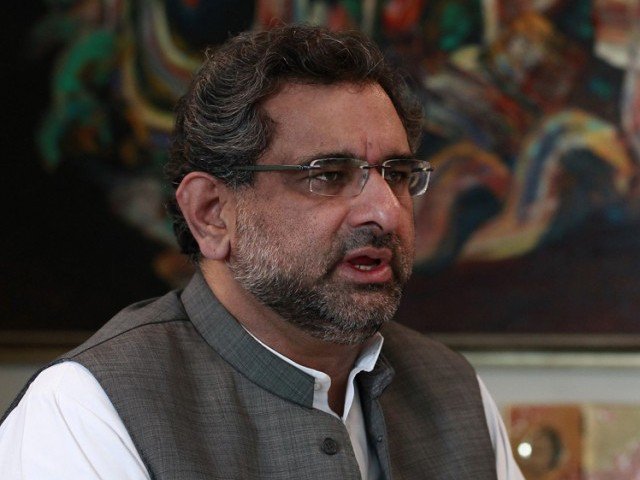 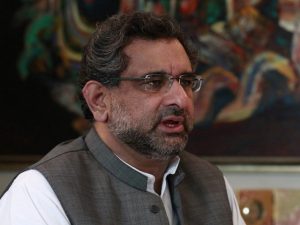 On Wednesday 27th December 2017, Prime Minister Shahid Khaqan Abbasi said that Pakistan is a moving towards development and growth regardless of the challenges.

He was addressing an Annual Parents Day at Cadet College Hassanabdal. The PM said that the college has accomplished academic brilliance.

He cherished Cadet College for its contribution towards development of the country not only in education but also in building personality and honor.