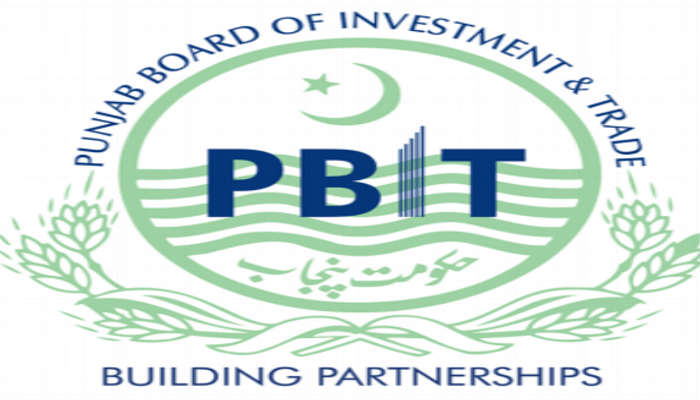 Two South Korean companies signed memoranda of understanding (MoUs) with the Punjab Board of Investment and Trade (PBIT) and expressed their interest to invest in health care and infrastructure development.

The executives of Chang Co. Limited and C&S Co. Limited visited PBIT to meet the Chief Executive Officer Jahanzeb Burana and other senior officials. They discussed about cooperation in potential sectors and signed the MoUs.