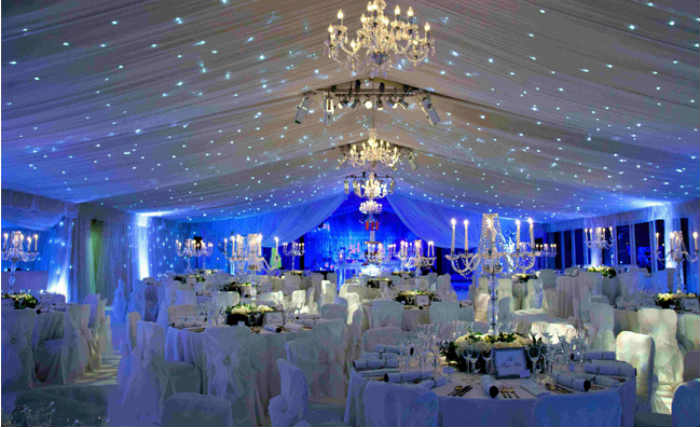 The Lahore Development Authority (LDA) has declared almost all wedding halls as illegal except for nine newly constructed banquets, marquees and complexes in Lahore.

The authority has told the owners of these wedding halls to shut down their businesses within the next 30 days and cancel all the bookings after January 31, 2018.

LDA has also told the citizens to make alternative arrangements if they have book any of these illegal wedding halls.