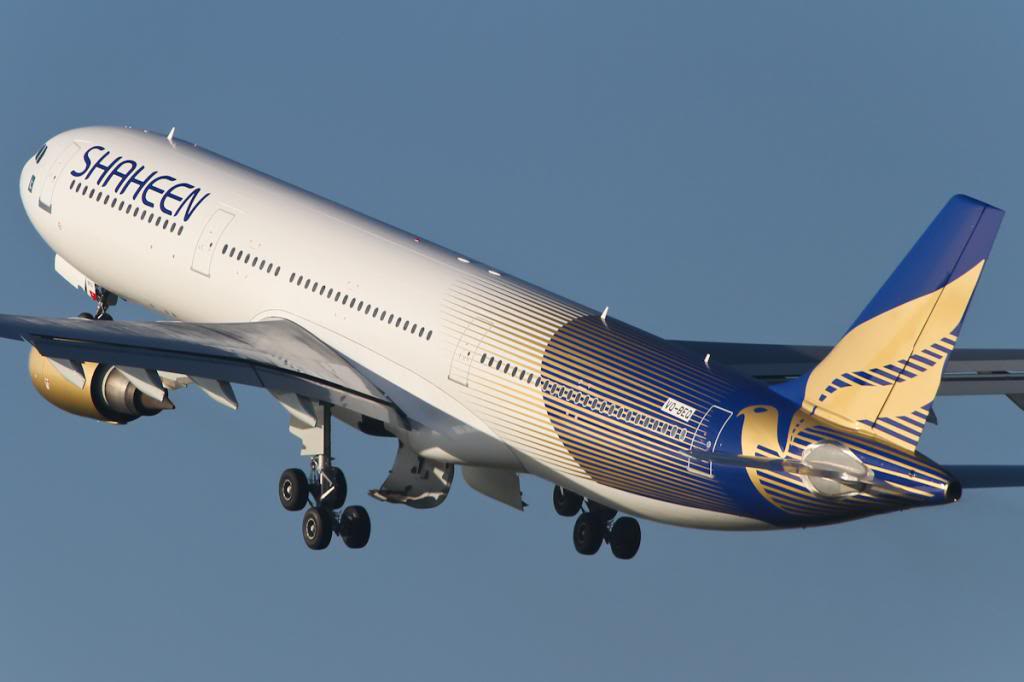 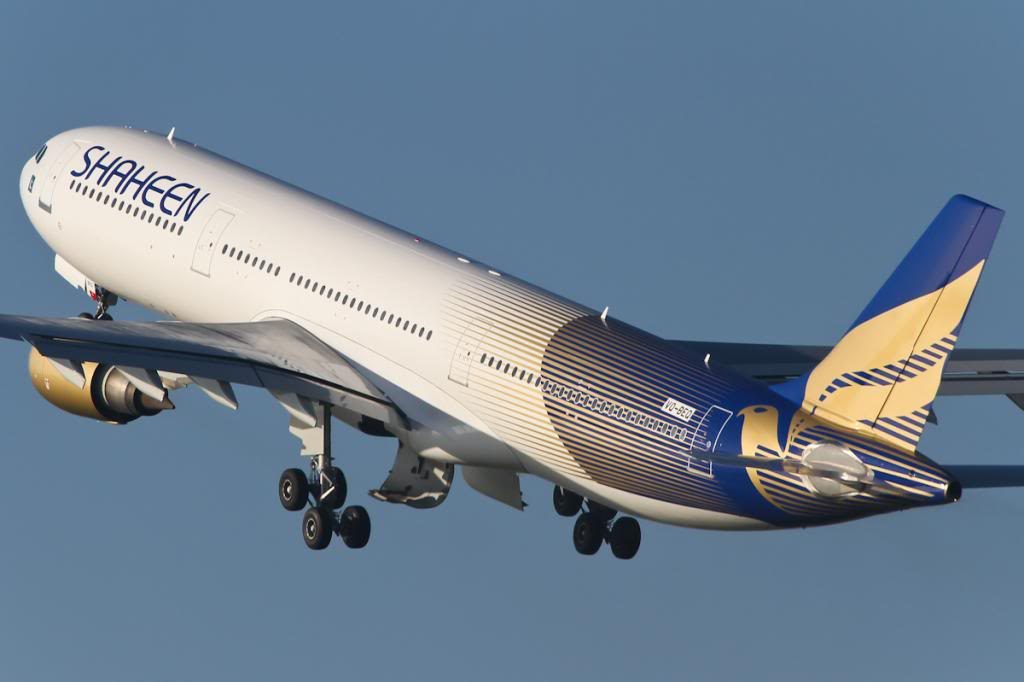 According to some aviation experts, it is time that Pakistan started promoting tourism industry to boost up the aviation industry. The government should allow airlines to fly on more routes which would give more flying options to the customers and expand airlines operations.

“Our Pakistani based airlines did not get opportunities to expand their operations internationally,” said Kashif Sehbai, chairman of Shaheen Air.