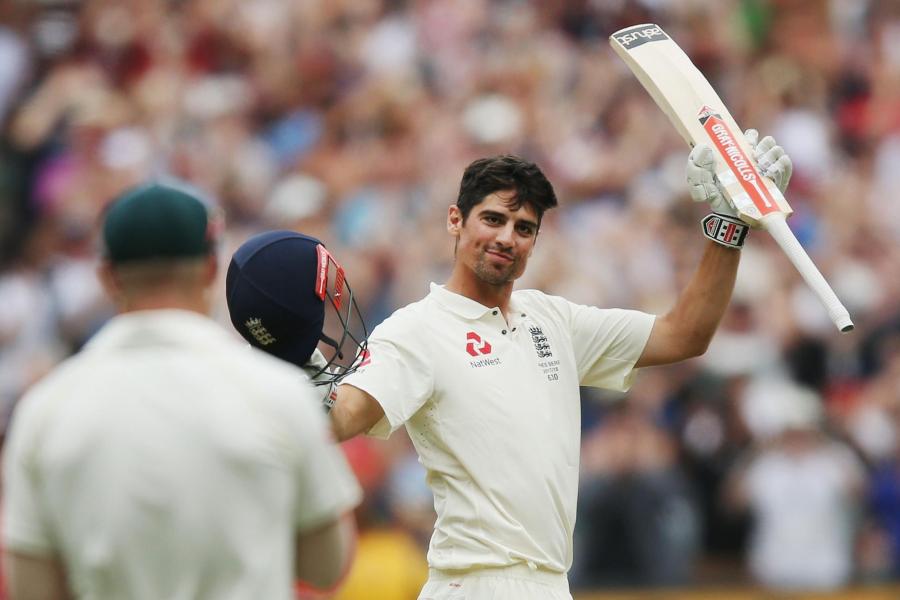 This was Cook’s fifth double century in 151 test matches.

He also broke the record of Brain Lara and became the sixth highest run-getter with 11,956 runs in Test cricket.