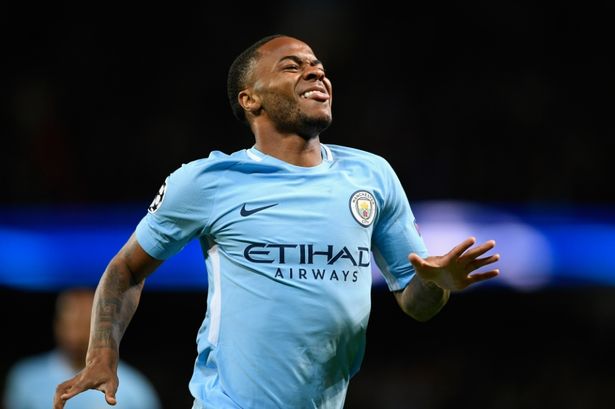 On Wednesday December 27th, 2017 Manchester City sweeps 15 points at the top of the Premier League as Raheem Sterling scores a winning goal against Newcastle.

Sterling scored at 31st minute of the match and Manchester City defeated Newcastle 1-0.