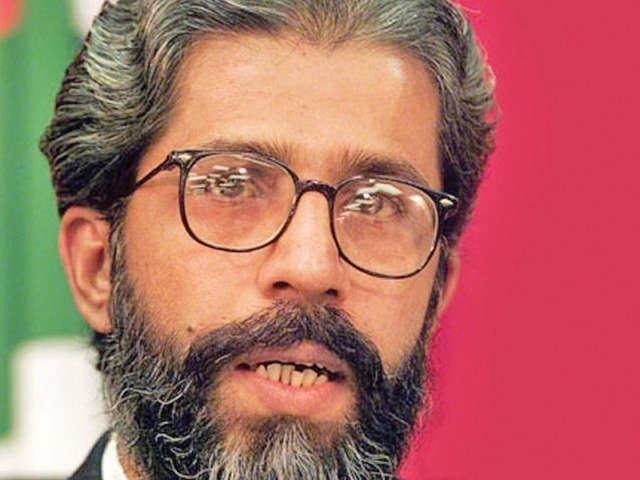 On Friday December 29th, 2017 the appeal by the Federal Investigation Agency (FIA) for red warrants against three suspects regarding the murder of Muttahida Qaumi Movement (MQM) leader Imran Farooq has been accepted by the Interior Ministry.