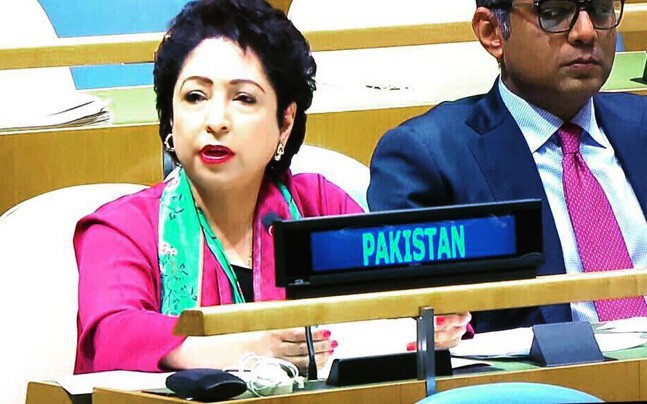 Representative to the United Nations (UN) from Pakistan Maleeha Lodhi has replied to the recent tweets by Donald Trump against Pakistan.

Maleeha said that we can review our cooperation if it is not appreciated. We have contributed and sacrificed the most in fighting international terrorism and carried out the largest counter terrorism operation anywhere in the world.