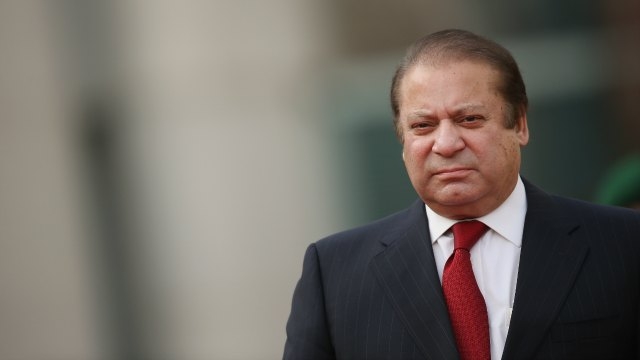 On Wednesday January 3, 2018 Nawaz Sharif, his daughter Maryam Nawaz and son-in-law Safdar Hussain appeared before an accountability court in Islamabad.

After the hearing while speaking to the media Nawaz Sharif said, “Imran Khan acknowledged that he committed the offence but he was still stated ‘Sadiq‘ and ‘Ameen‘, while no proof has been found against me, I was banned only on the base of the Iqama”.