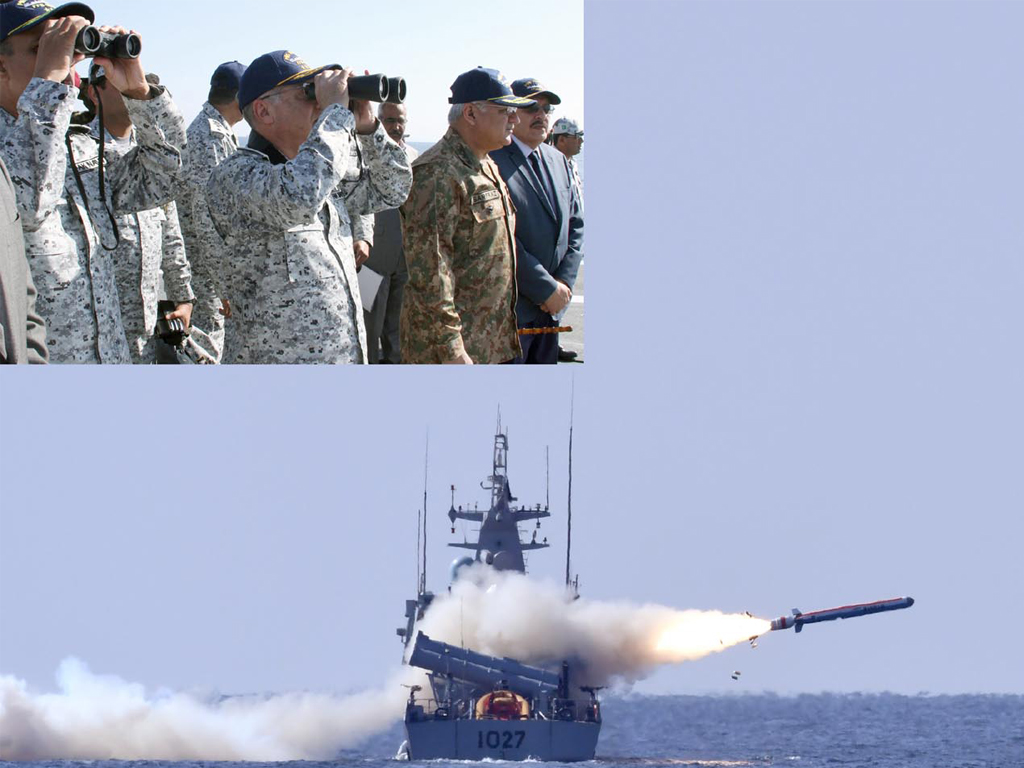 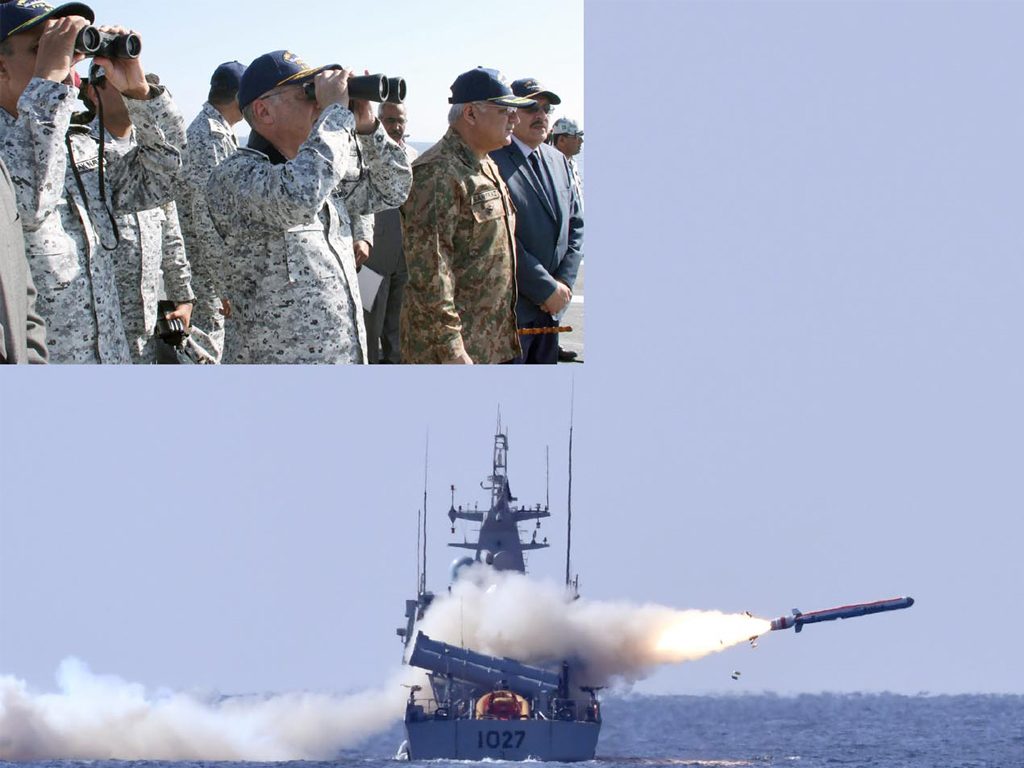 The PNS Himmat launched a recently developed Harbah Naval Cruise Missile near the North Arabian Sea. The missile has the capability of hitting its target accurately and is able to attack on lands too.

This successful live missile firing has once again showed the power of Pakistan Navy and the high tech weaponry achieved by the Pakistan Defense industry.