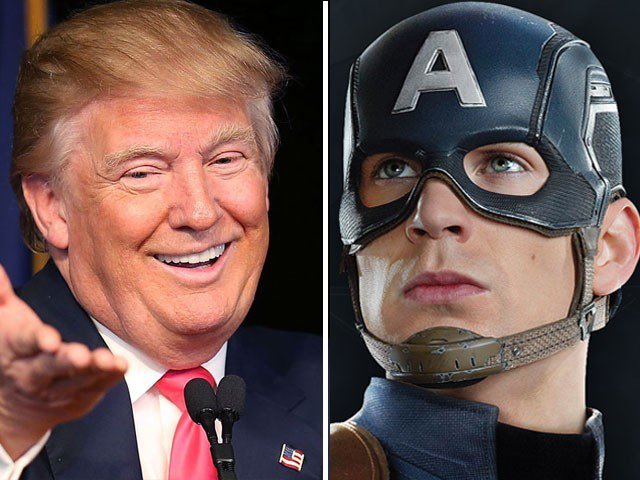 The development was first noticed on Thursday when users who typed hail-hydra.com into their web browsers were redirected to Trump’s page, The Hill magazine reported.

The redirect appears to have been set up in the middle of April, with the last update to the site showing as April 16.

However, it was unclear who set up the redirect.

Hydra is a recurring antagonist in Marvel Comics story-lines and their offshoot media properties.

The fictional extremist organisation has repeatedly clashed with the Avengers superhero team in mediums including comics and movies.

The 2014 film Captain America: The Winter Soldier featured members of the group proclaiming their allegiance with the phrase Hail Hydra.

The redirect appears to have been set up in the middle of April, with the last update to the site showing as April 16.