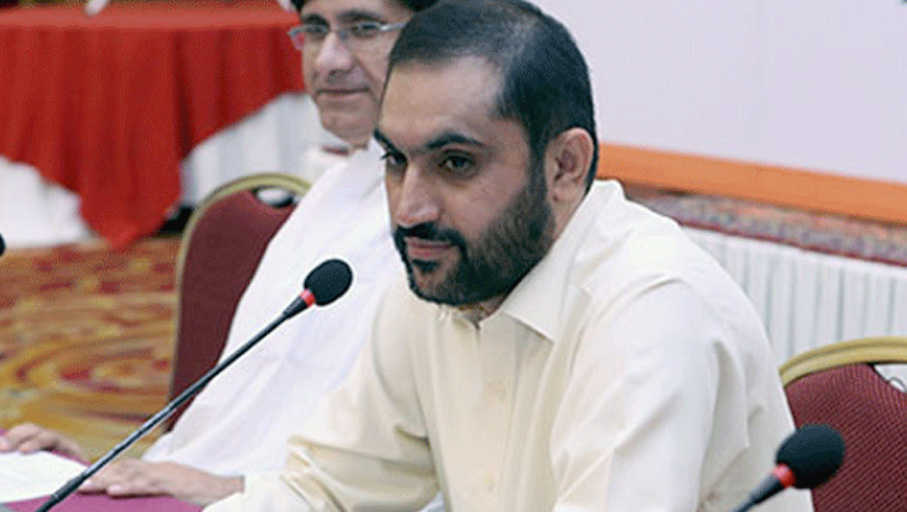 On Saturday January 13, 2018 the Balochistan assembly voted to choose Mir Abdul Quddus Bizenjo of PML-Q as the Chief Minister of Balochistan.

It is expected that he will take the oath as the Chief Minister of Balochistan today (January 13) in the Governor house at 3pm.

Bizenjo won by 41 votes. The Pakhtunkhwa Mill Awami Party’s (PkMAP) Syed Liaquat Agha got just 13 votes. In a house of 65 members, minimum 33 votes are needed to be elected as the Chief Minister.