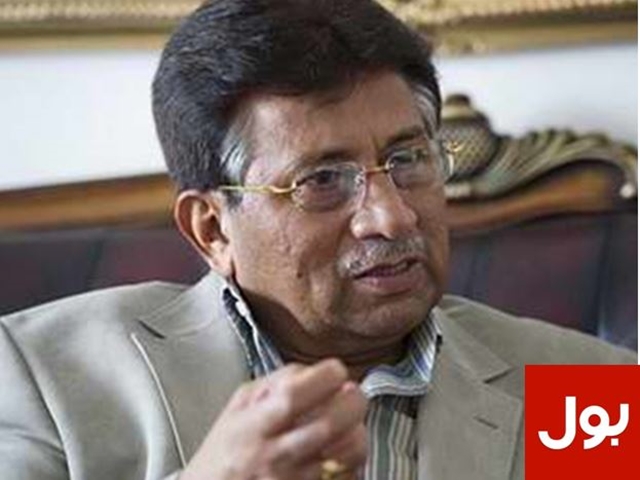 According to a post on the Facebook page of Bol TV, the weekly show is called ‘Sab Se Pehle Pakistan with President Musharraf’ and will be aired every Sunday at 8pm.
The first episode, which aired on February 26, saw the former dictator responding to an anchor’s questions from Dubai — where he is currently living in self-exile.