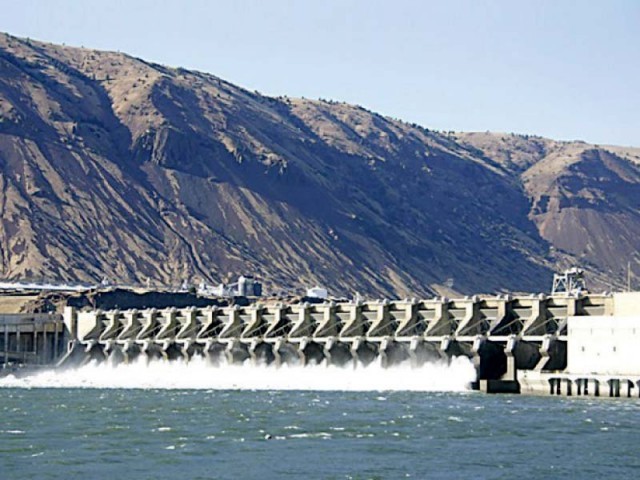 On Friday December 29th, 2017 according to Water and Power Development Authority (WAPDA) the Neelum-Jhelum hydropower project of 969 Megawatt (MW) is in its final stage of completion.

By the end of this month the transmission line by the NTDC is expected to be completed.

The water filling of the water way system will begin by the first week of January, 2018.