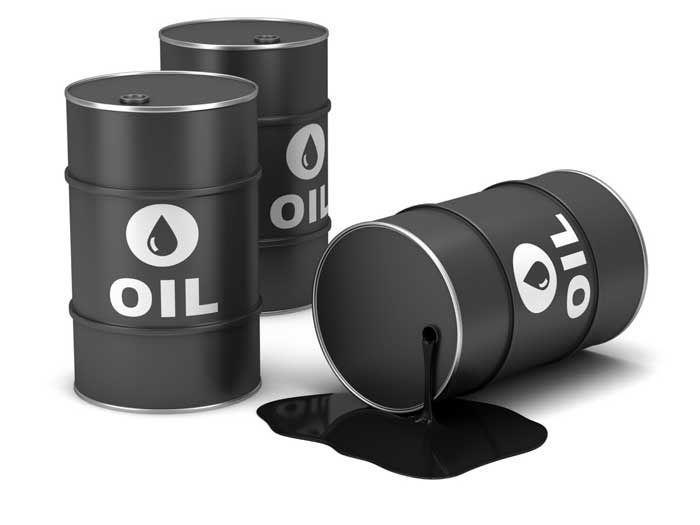 MSCI’s gauge of global stock markets was up 0.1 percent, bringing their gains for the year to nearly 10 percent.

European shares underperformed as investors looked to lock in gains after their strong run so far this year. Government bond yields rose as rising oil prices reinforced expectations inflation would pick up.

Signs that prices would rise might encourage the European Central Bank to step back from its ultra-loose monetary policy in coming months.

Those expectations also underpinned the euro, which rose 0.2 percent against the dollar to $1.0883.

Sterling hovered below its seven-month highs against the dollar before a Bank of England interest rate decision and inflation report due later in the day. No change is expected in bank policies.

Oil prices stood out in an otherwise relatively quiet day across financial markets.

Brent crude rose another 1.3 percent following a 3 percent gain in the previous session. The advance helped Brent regain the $50 level and reverse all of last week’s losses.

“We saw the biggest draw in (U.S.) inventories for the year last week with stockpiles down more than 5 million barrels, and it looks like OPEC’s production cut is finally biting,” said Greg McKenna, chief market strategist at brokerage AxiTrader.

The Organization of the Petroleum Exporting Countries and other producers, including Russia, have agreed to cut output by almost 1.8 million barrels per day during the first half of the year to try to reduce a global fuel glut.

The dollar weakened against a basket of major currencies, though most major currency pairs were all holding in tight ranges.

Earlier in the Asian day, the New Zealand dollar sank as much as 1.5 percent after the country’s central bank stuck with a neutral bias on policy, warning markets they were reading the outlook wrong and expressing approval of the currency’s declines this year.

But with markets pricing in around a 90 percent chance that the economy is strong enough for the Federal Reserve to raise interest rates at its meeting next month, investors did not lose sight of fundamentals.