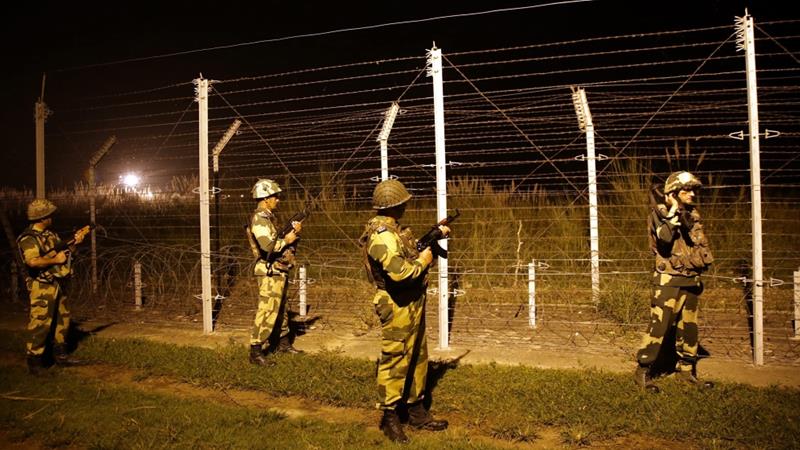 Pakistan firing over disputed Kashmir border kills two: India: A father and daughter were killed in the Indian part of the disputed Kashmir region on Saturday in Pakistani army firing across the de facto border, and three of their relatives were wounded, an Indian military spokesman said.

It was the second major ceasefire violation in the area in days. A woman was killed and her husband wounded by Pakistani firing across the de facto border dividing Kashmir and early on Thursday.

A mortar bomb hit a home in a village near the Line of Control, which separates the two sides in Kashmir, inflicting the casualties, he said.

Indian forces retaliated “strongly and effectively”, he said, adding the authorities had closed all schools in the area.

A Pakistani military spokesman was not immediately available for comment. Pakistan on Thursday condemned what it called “unprovoked” Indian firing in the area.

India and Pakistan have fought three wars since their independence in 1947, two of them over the Muslim-majority Himalayan region of Kashmir which they both claim in full but rule in part.

Clashes between their forces in Kashmir largely stopped after a 2003 ceasefire but exchanges of fire have been more common over the past couple of years.

Occasional efforts to improve ties between the nuclear-armed neighbours through talks have achieved little, while protests against Indian rule in its part of Kashmir have flared violently over the past year.