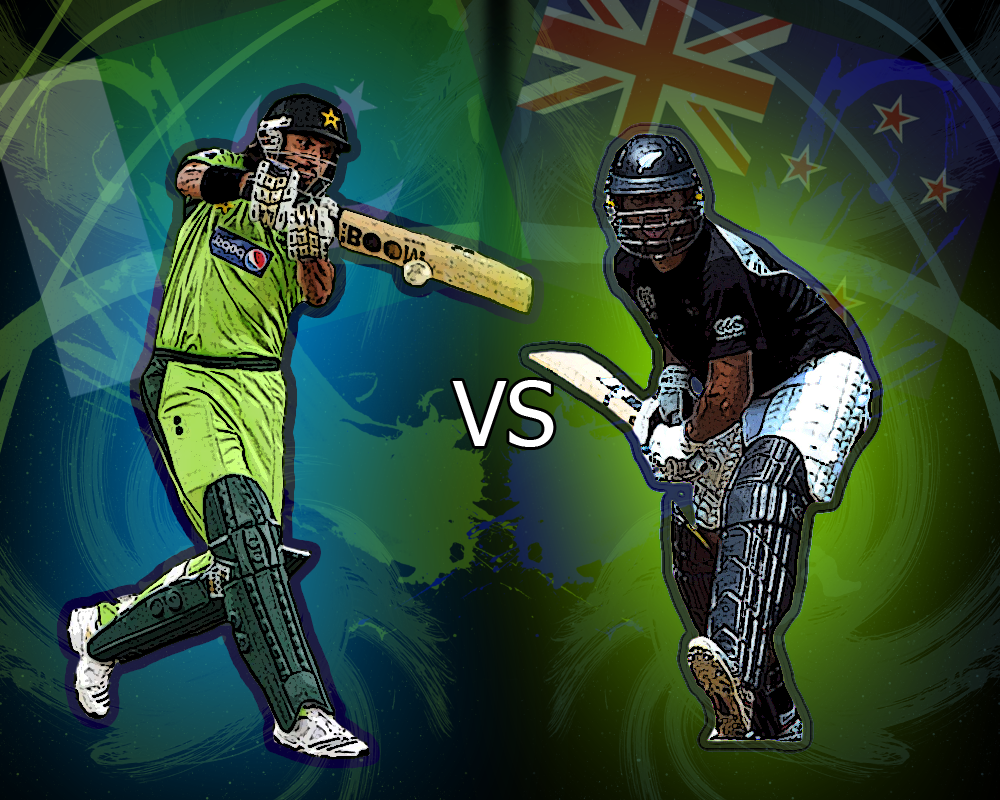 The match was held in New Zealand’s home.

Due to rain the second inning was decreased to 25 overs from 50 overs and target was adjusted to 151 runs from 246.