May 8, 2018 Pakistan Participating In The Upcoming International Events 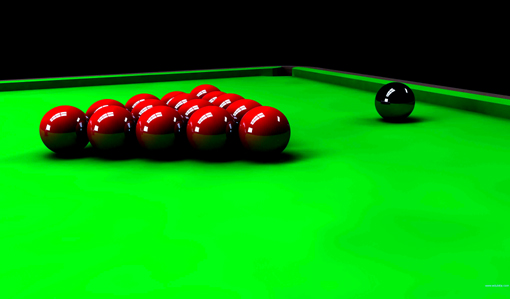 Pakistan Sailing team will also participate in the 17th Asian Sailing Championship scheduled to be held at Jakarta, Indonesia from mid of June.

Pakistan Squash Circuit-I Championship from May 8

All the leading players of the country will be featuring in the event in which foreign players are likely to take part. The tournament is a step forward to promote squash in the country among men and women besides creating an ideal opportunity for the players to improve their international ranking and level of game.

So all sports lovers keep your fingers crossed with these upcoming sports festivals!!!