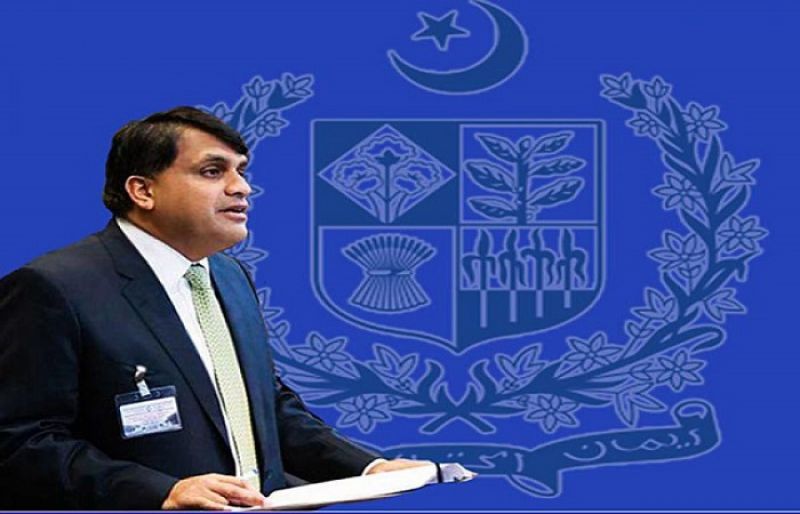 On Friday January 5, 2018 Pakistan rejected being on a watch list by United States for violations of religious freedom.

Foreign Office spokesperson Dr Mohammad Faisal said in a statement, “The report is not based on objective criteria.”

He further said, “This placement on special watch list is a new labeling and we would be seeking clarification about this from United States.”