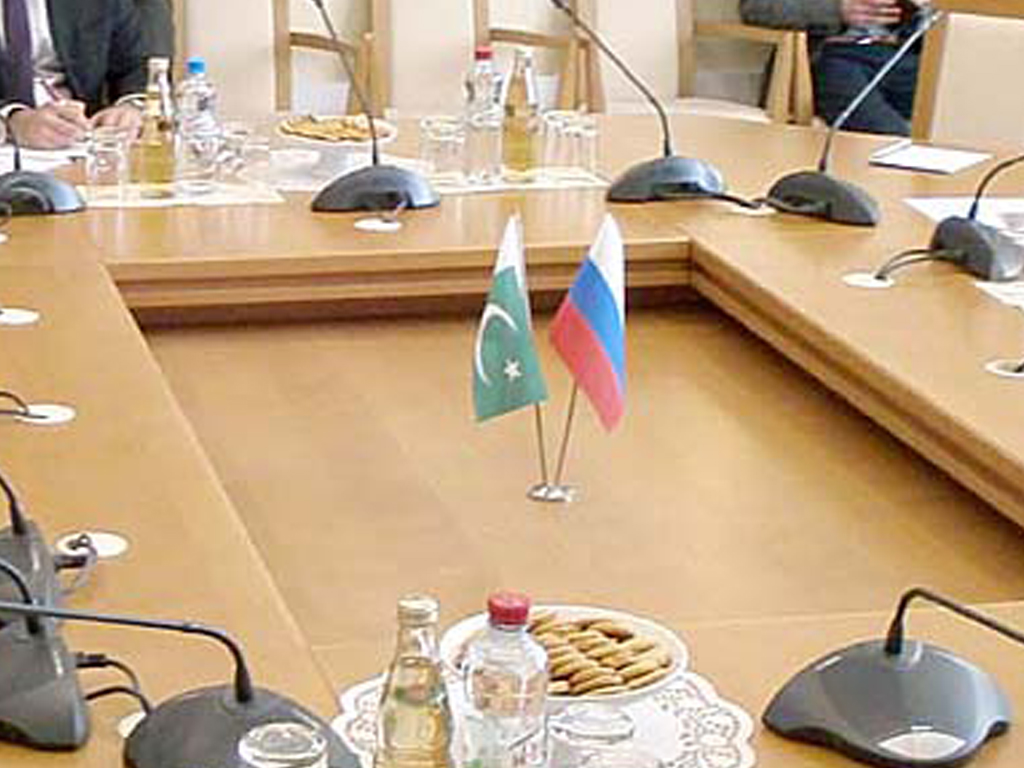 They further agreed on the need to capitalize the productive trajectory of bilateral relations and explore new avenues for a mutual beneficial bilateral cooperation.

This platform since 2003 is providing a structured dialogue between the two countries where the two sides have an in-depth exchange of views on the regional and global developments, including with respect to arms control, disarmament and non-proliferation.

The two sides have taken great steps since 2007, when the ties were renewed after a long separation during the cold war.

Russia has particularly been interested in cooperation in the energy sector and has been pressing Islamabad to implement the agreements committed in the inter-governmental commission. The Foreign Office (FO) maintained that the two sides have commonality of approach and convergence on a range of modern issues. They announced that in the meeting both sides shared great deal of satisfaction over their increasing coordination, consultation and cooperation at various international forums.