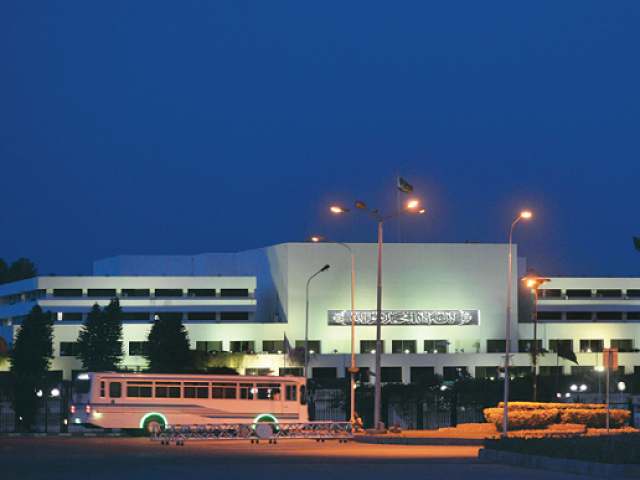 After this diverse result all political parties have started approaching the newly elected group of 6 senators who contested from Balochistan as independent candidates and were elected with the support of nonconformist PML-N members, who went against the central leadership earlier this year. According to sources the PPP delegation also had a meeting with Chief Minister, Mir Abdul Qudoos Bizenjo in which they asked for support of their candidate for the position of Chairman Senate.

Moreover, the former secretary general of Pakistan Tehreek-e-Insaf (PTI) and senior leader, Jahangir Khan Tareen also informed that a delegation of PTI will soon be meeting the independent group of senators for future arrangements. Confirming being contacted by the two top parties, Sadiq Sinjarani said that the senators from Balochistan will meet all political parties and will demand that the topmost slot should be given to Balochistan this time.

All parties will finalise the names for the seat of Chairman Senate in the following one or two days. So Far, media sources have shared tentative names that PML-N leaders have agreed upon is Senator Parvez Rashid, Senator Sherry Rehman from PPP and Chaudhry Sarwar from PTI.