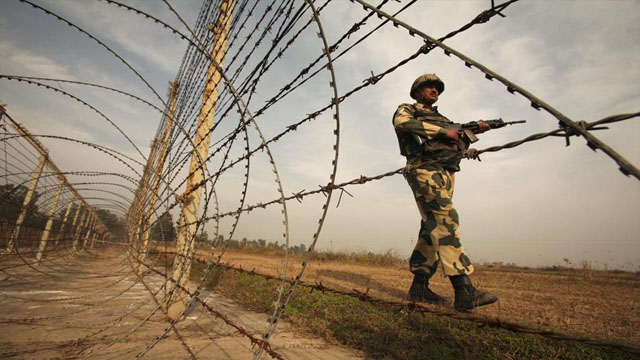 Deputy High Commissioner JP Singh met officials to discuss the firing on Wednesday and Thursday, which also wounded two others in Azad Kashmir, according to a statement from the foreign ministry.

“The deliberate targeting of civilians is indeed condemnable and contrary to human dignity and international human rights and humanitarian laws,” the statement read.

India and Pakistan have faced off for decades across the LoC separating Azad Kashmir and held Kashmir. Sporadic cross-border attacks in past months have frayed the 2003 truce.

Pakistan Army denied the allegations and said it had not committed ceasefire violations.