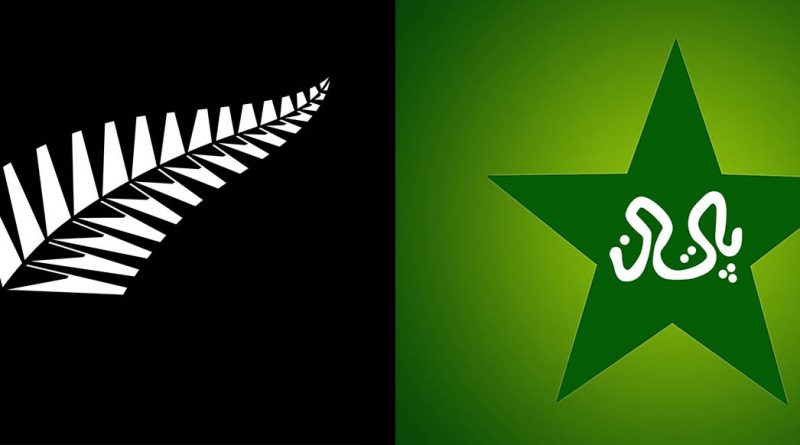 Pakistan vs New Zealand will play 3rd ODI on Saturday January 13, 2018 in Dunedin. The match will be broadcast at 3am according to Pakistan time.

The Squad for 3rd ODI will include: