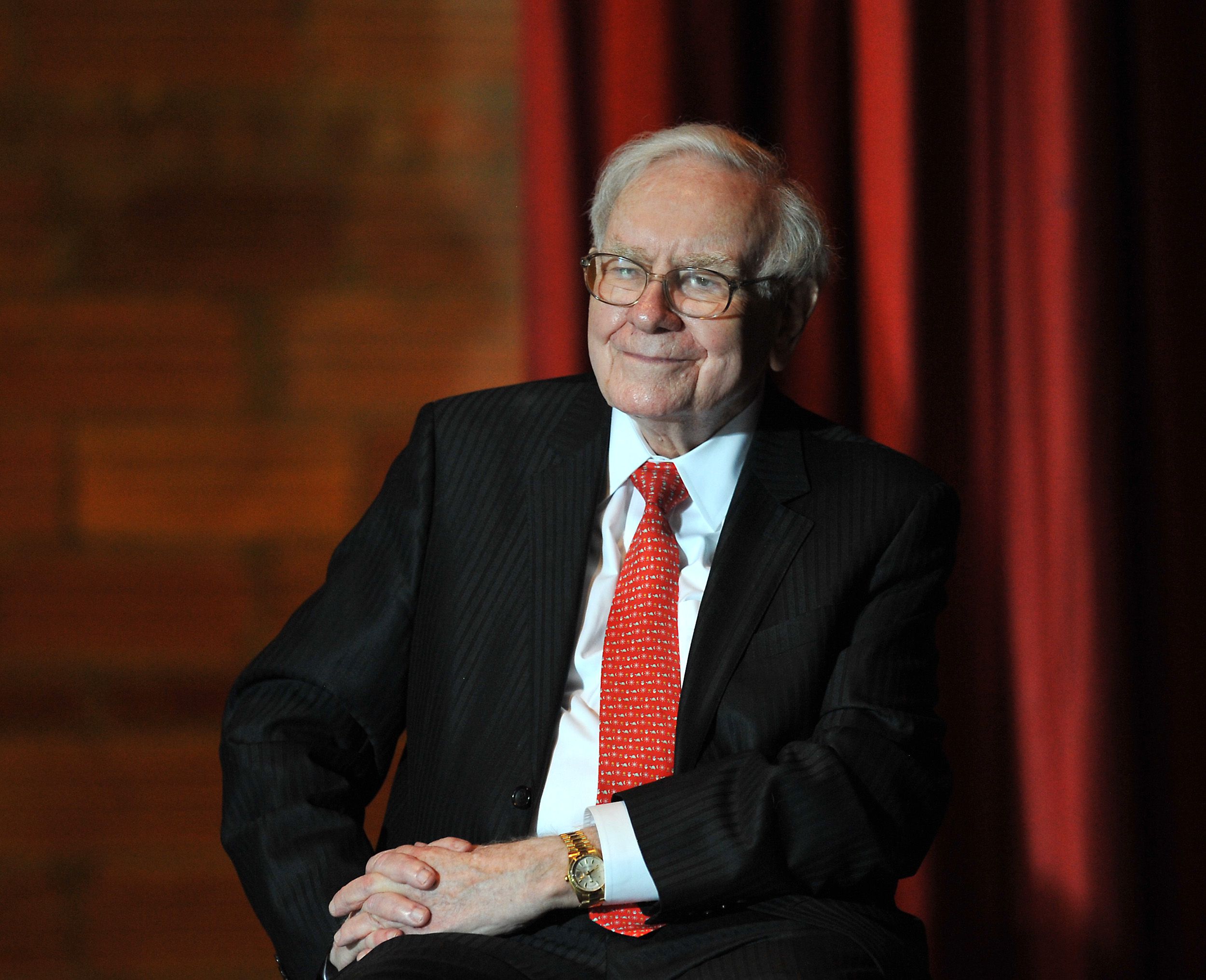 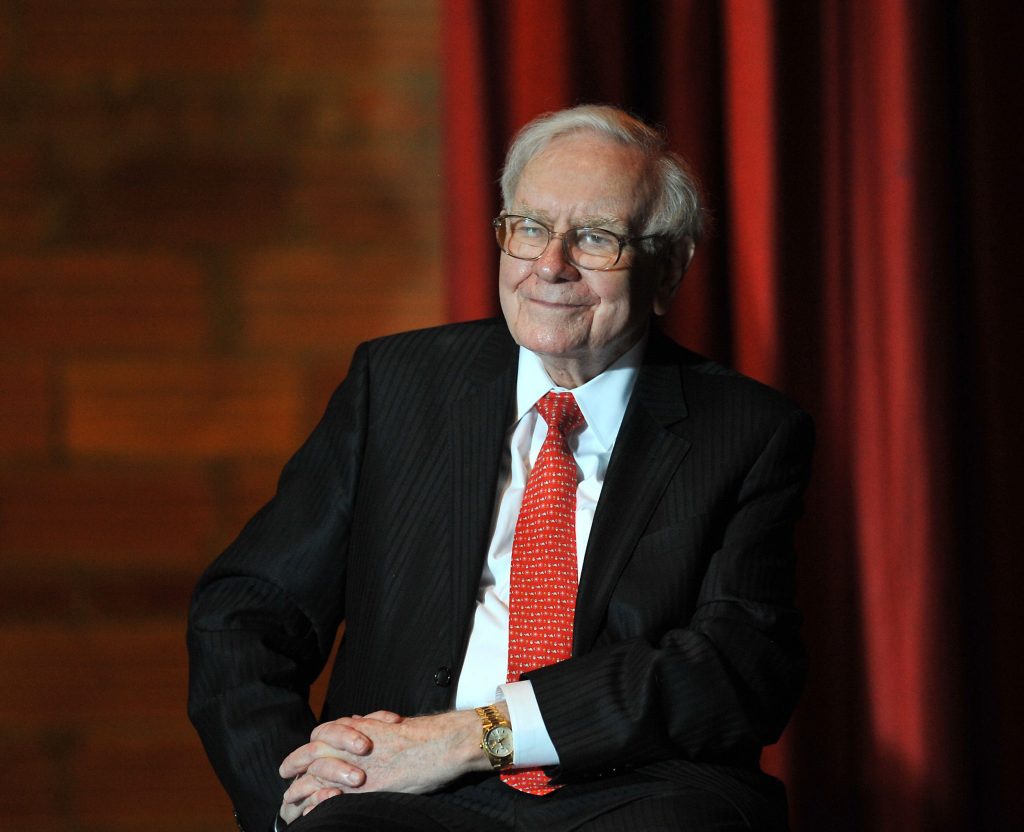 Warren Buffett stated that he does not own a single bitcoin and has no future plans to invest in it. The billionaire also forecasted a bad ending for cryptocurrencies.

On Wednesday January 10, 2018 Buffet stated on CNBC, “In terms of cryptocurrencies, generally, I can say with almost certainty that they will come to a bad ending.”