Patari is back with new project ‘Fanoos’

Patari is back with new project ‘Fanoos’

Patari is back with new project ‘Fanoos’: After the success of its first project, Patari, a music streaming and production company, is back again with another project after Tabeer, titled Fanoos.

Patari’s first project ‘Tabeer’ aimed at unveiling unsung talent from all across Pakistan and showcased it all over the world.

For their latest project ‘Fanoos’, Zohain Kazi and Team Patari are all set to rediscover the greatest legends of the country and show Pakistan like never before. 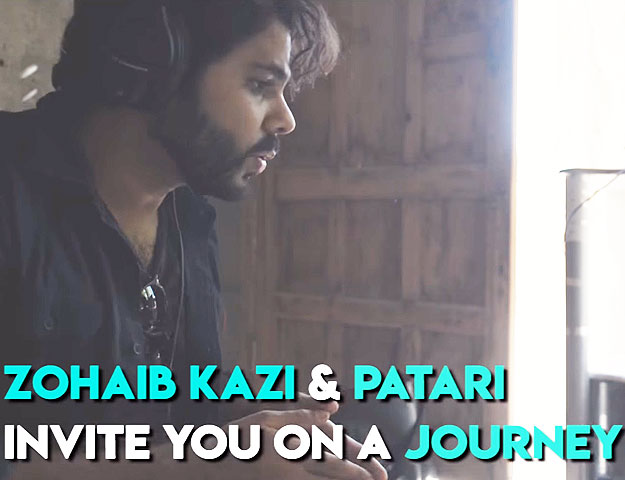 As per the recent trailer, the Patari team will travel to Gilgit to uncover its unheard languages and hidden talent. The venture will feature big names such as Coke Studio famed Mai Dhaii and Akhtar Channal as well. 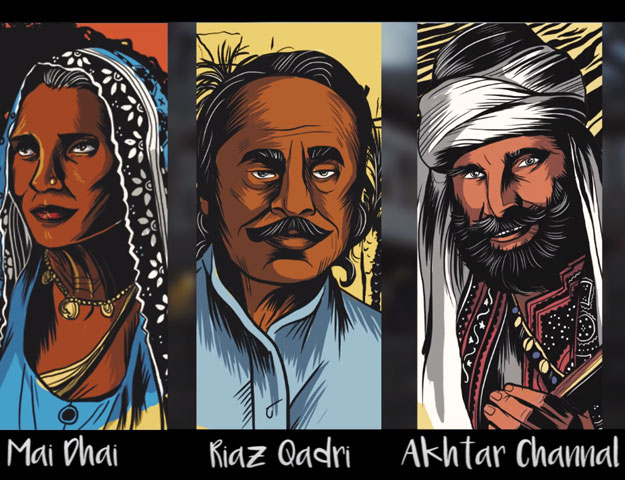 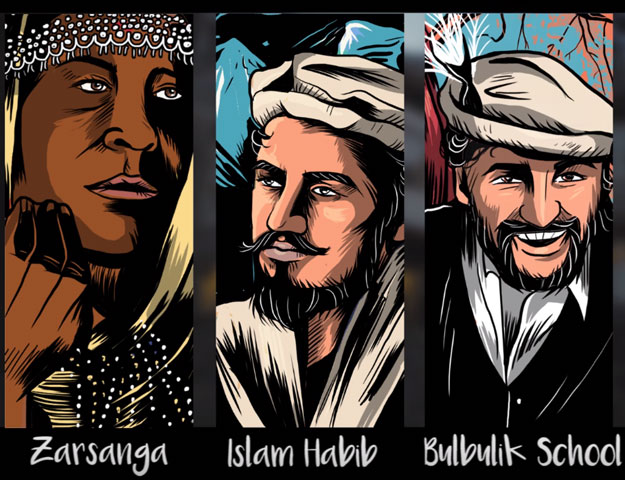 The project is set to release on May 12th. Patari has released a trailer for the upcoming show on Twitter and Facebook.