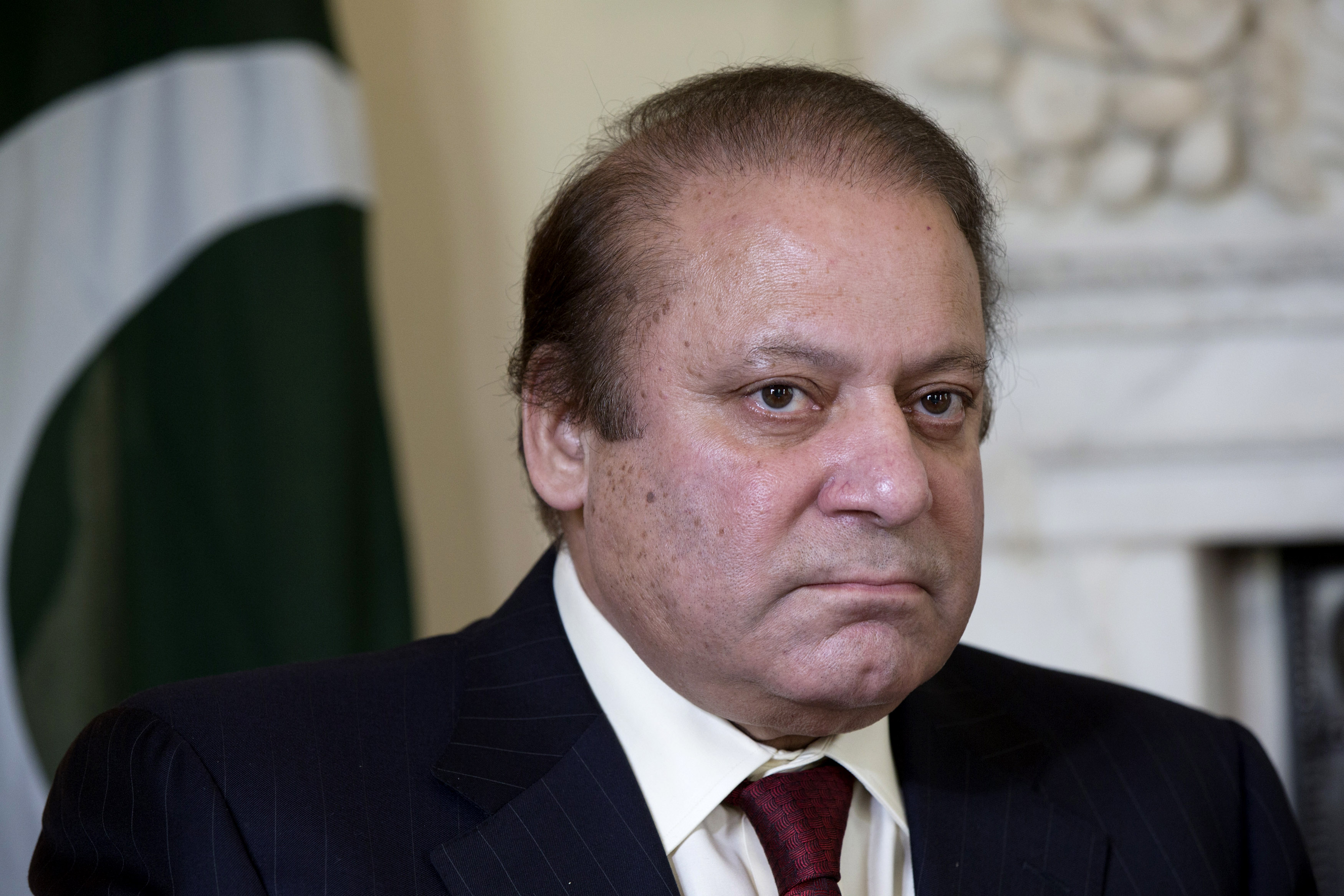 PM Nawaz inspects Hazara motorway project in Havelian: PM Nawaz Sharif inspected the under-construction Burhan-Havelian expressway and vowed that the project will be completed by end of 2017.
He visited Havelian where the Hazara E 35 Motorway project is being built. While briefing about the project, Chairman NHA Shahid Ashraf Tarar said Burhan-Havelian expressway is 59 km long with six lanes and its cost is estimated about Rs 30 billion.
Tarar told the significance of the project with relevance to China Pakistan Economic Corridor (CPEC). “It will bring change in the lives of the local residents by reducing travel time between Islamabad and Havelian,” he added.
PM ordered the authorities to complete the project in time without compromising on quality.