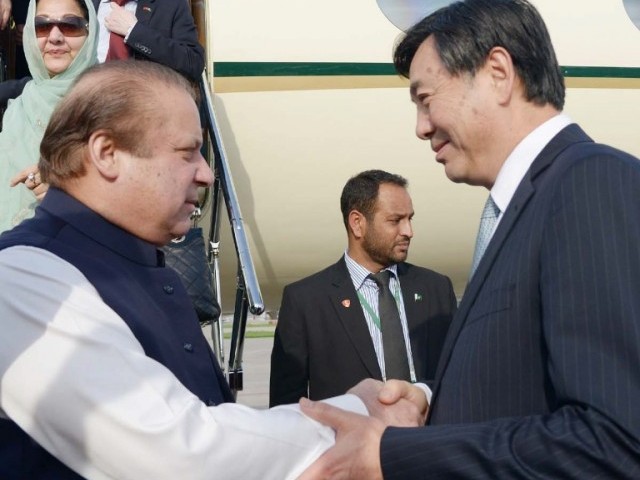 He said Pakistan’s policy trends have been consistent with liberalization, de-regulation, privatization, and facilitation being its foremost cornerstones.

He said the PML-N government, from day one, focused on reviving the economy, resolving the energy crisis, improving security situation, and providing ample opportunities to investors.

He said the economic outlook of Pakistan has altogether changed in the last four years, and was being acknowledged globally.

Prime Minister Sharif warmly welcomed the Chinese investors to Pakistan and said China-Pakistan friendship was witnessing new heights, manifested by CPEC and cooperation in vital economic sectors. He said Pakistan’s cooperation with China would not only bring prosperity for both countries but would also become a source of progress for the entire region.