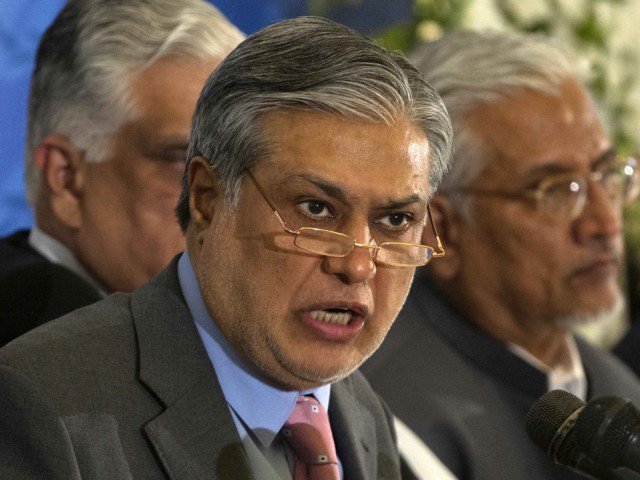 He is leading the Pakistan side while IMF team is being led by Harald Finger, IMF Mission Chief to Pakistan, said a statement issued here by the ministry.

The Minister after arrival was given a detailed briefing, by senior members of the Pakistan delegation, on proceedings of the first round of talks spanning over 3 days since March 28.

The Minister later also had interaction with Pakistan media based in Dubai.

It may be mentioned that during the consultations that may continue till April 5, a detailed review of reforms carried out by Pakistan in different areas of the economy, particularly the energy sector, would be undertaken.

Although Pakistan last September completed the 12th and final review with IMF under EFF programme that spanned 36 months, its engagement with IMF through policy dialogue in the context of regular consultations and post-programme monitoring is continuing.