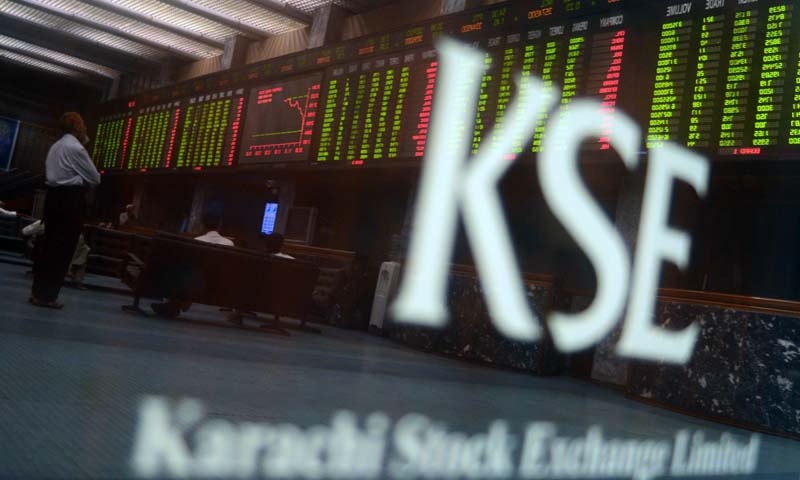 The case was filed in the court of sessions judge Karachi, according to a statement issued by the SECP.

The investigation revealed that CCPL clients illegally urged a potential market investor to trade in PAEL shares by manipulating price and volume to create an artificial market.

The accused, as part of their scheme, traded 13.433 million shares of PAEL constituting 18% of the total trading volume during the first period.

During the second period, the accused traded 19.416 million shares of PAEL, which comprised 22% of the trading volume during the period.