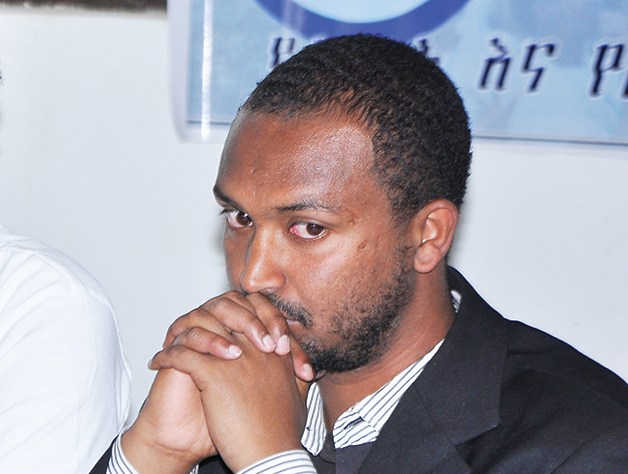 The Ethiopian politician had been arrested on December 2015 after a wave of anti-government protests in the Oromia region was gathering momentum. The authorities had objected to several posts including the one in which the politician had accused the government of using “force against the people instead of peaceful discussion.”

Ethiopian government has been criticised for using anti-terror to silence dissent. The laws in relation to the terrorism have also been criticised. Earlier Amnesty International described the charges as “trumped up“; these charges were confirmed on May 2016.

According to a section of Ethiopia’s anti-terror law anyone who makes a statement which could be seen as encouraging people to commit an act of terror can be prosecuted through these laws.

A translation of the charge sheet which was gathered by the Ethiopian Human Rights Project details the Facebook comments, in which Mr Yonatan allegedly said: “I am telling you to destroy [the ruling party’s] oppressive materials… Now is the time to make our killers lame.” Mr Yonatan, is the spokesperson for the opposition Blue Party. His sentence us due later this month and could face a sentence of up to 20 years’ imprisonment.

The government faced unprecedented protests from November 2015 as people in the Oromia region complained of political and economic marginalisation.

The protests also spread to other parts of the country.

More than 600 people died in clashes between security forces and the demonstrators as the authorities tried to deal with the unrest, according to the state-affiliated Human Rights Commission.

The government introduced a state of emergency last October to bring the situation under control.

Opposition leader Merera Gudina was arrested last December for criticising the state of emergency and he is still being held.