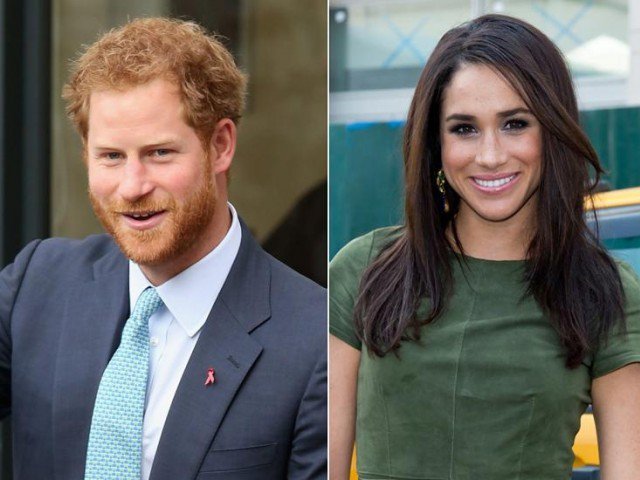 Prince Harry, 32, and his American girlfriend, Suits star Meghan Markle, 35, have been heating up their transatlantic relationship and according to a source close to the couple, the latter has just returned from England after spending two months at Kensington Palace.

According to the Inquistr, the prolonged visit came after a Christmas get-together in London.

Sources maintain that Harry and Meghan have made the decision to get married and fans are eager to see a ring on the Prince’s finger. The actor’s time in England was well spent. While she is yet to be introduced to Queen Elizabeth, her beau’s cottage is just a short walk away from Prince William and Kate Middleton’s residence.

According to AOL, the two couples even spent time together during her visit. Meghan even offered to babysit Prince George and Princess Charlotte.
But there is a catch. As the International Business Times stated, the problem with a possible engagement between Prince Harry and Meghan is that of the latter’s title. As a wife to a prince, she cannot become a princess. Kate Middleton too is titled as the Duchess of Cambridge. Diana too, was not officially called Princess Diana, although the name was often used by her fans.
Should there be another Royal engagement, it would be up to the Queen to bestow a title on Meghan. Once Harry gets engaged, he will likely become Duke of Sussex, thereby making his fiancée Duchess of Sussex.