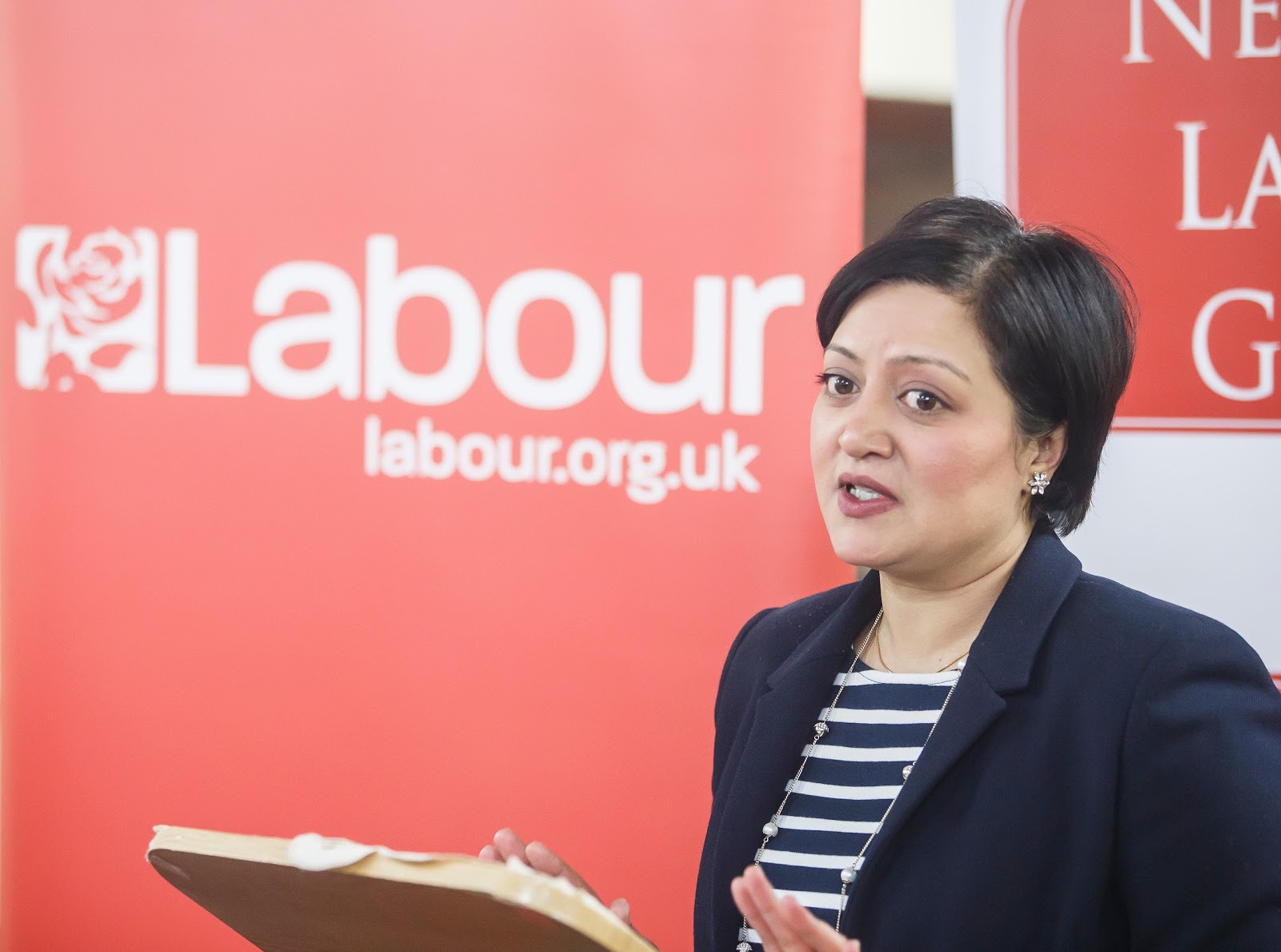 Rokhsana Fiaz, UK First Directly Elected Female Mayor: Almost 500 British Pakistanis contested for the UK local government election. They contested for more than 4,400 seats in around 150 different councils. It included each ward in Manchester, Newcastle, Birmingham, and Leeds as well as all 32 London boroughs on May 3rd .

Rokhsana, a British Pakistani woman has become the first directly elected mayor in a London borough.

Rokhsana Fiaz, who has been a counselor for Custom House in East London since 2014, won with 53,214 votes will replace Sir Robin Wales, who was deselected after 16 years in the post. At his last election, Sir Wales had received 61 % of the votes.

She shared with media sources, “Wow! It’s mind-blowing. It says to me two things about Newham – one, the amount of trust and hope they have in the Labour Party, and the fact that we have been accelerating over the last a couple of years since Jeremy Corbyn’s leadership.

Rokhsana parents came from Lahore and worked menial jobs in London. He made his daughter joined Labor Party at the age of 16 and encouraged her.

Rokhsana Fiaz will be in charge of nearly £250 million annual budget for Newham, which is known as one of the most diverse boroughs in the Western Europe and also one of the most deprived not only in Britain but in Western Europe. Most of the residents of this borough trace their roots back to India, Pakistan, Sri Lanka, Bangladesh and African countries. Fanour Green Street is also located in the same borough.

She’s also pledging to double the number of youth hubs in the borough in a bid to get kids off the streets and away from violence, and she’ll be opposing further academisation and the Silvertown Tunnel scheme.

Newham is one of four London boroughs in which mayors are elected directly by the voters.

Newham Council has been under Labour control since its creation in 1964. In the 2010 election, all 60 seats were won by Labour.