Singapore trade deal to be decided by EU countries 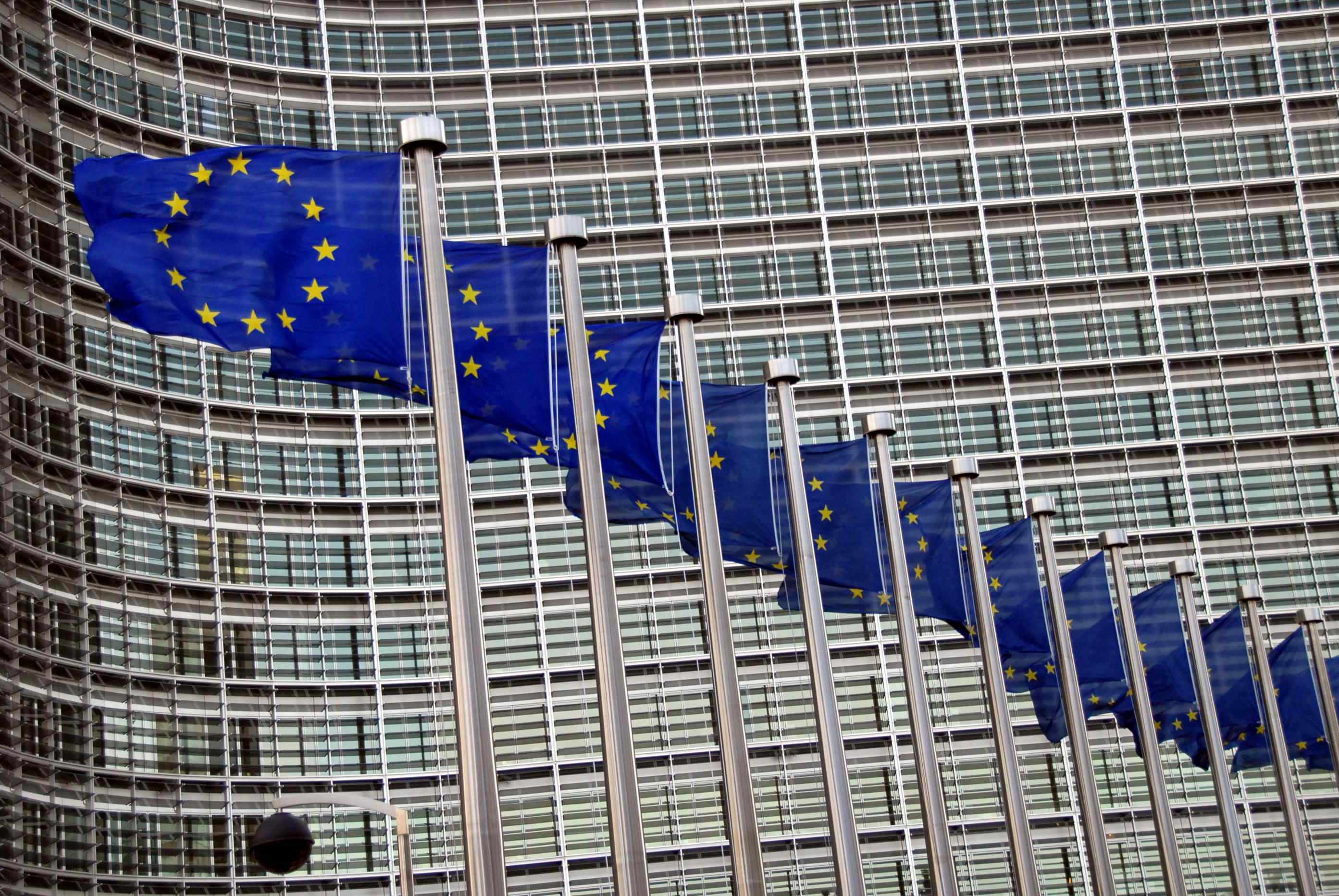 Singapore trade deal to be decided by EU countries

Singapore trade deal to be decided by EU countries: EU’s top court has decided that EU-Singapore free trade deal cannot take effect fully unless parliaments in all 28 member states approve it. Legal Opinion of the European Court of Justice (ECJ) could hinder progress to a UK free Trade deal with EU during the Brexit negotiations. The European Commission has the rights to trade deals on behalf of the EU. The ECJ has said that the EU and Singapore deal concluded in the 2014 contains parts that have affects on the powers enjoyed by the member states.

The ruling has said that indirect “portfolio” investments and commercial arbitration are issues that require national approval. This verdict makes it more of a possibility that any UK-EU free trade deal will have to be ratified by national and regional parliaments in the EU. The Singapore deal is not considered as wide ranging as the EU-Canada trade deal (Ceta). This deal was nearly cruppered by objections in Wallonia, the mainly French speaking part of Belgium.

Ceta will take effect provisionally, within the coming week. But for Ceta to be implemented and take effect it requires the approval from 38 national and regional parliaments situated in the EU. UK will negotiate the terms of its exit by the end of March 2019 with that the UK government wants to make speedy progress towards a trade deal with the EU. But the commission has said that the terms of UK withdrawal including thorny budget issues must all be agreed before any trade negotiations with the UK.